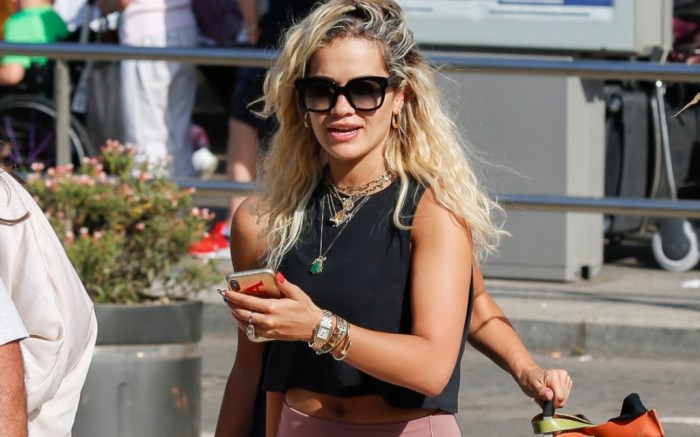 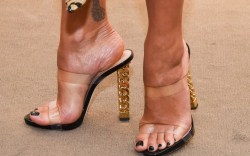 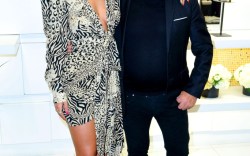 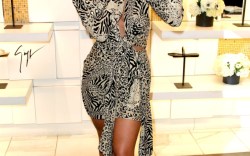 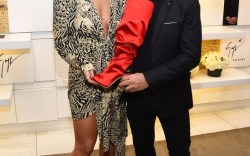 Rita Ora is known for her bold, head-turning style, so it’s no wonder she would step out in an eye-catching sneaker.

The M2K Tekno, which comes in various other colorways, has also been spotted on the feet of Emily Ratajkowski and Sofia Richie, among others. The British pop star styled the bulky kicks with blush-toned leggings and a black cropped tank, which revealed a sliver of her tanned stomach. She accessorized with an assortment of layered necklaces and bracelets as well as hoop earrings and black oversized sunglasses.

Flip through the gallery for a look at Rita Ora’s collaboration with Giuseppe Zanotti.