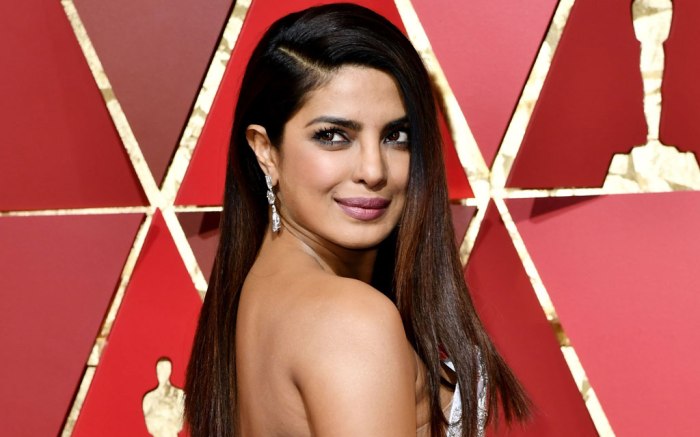 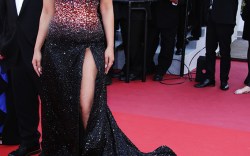 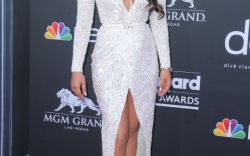 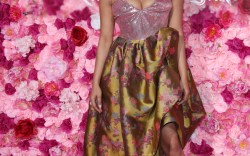 Whether she’s at the Met Gala, an awards show or a movie premiere, Priyanka Chopra always seems to make a statement on the red carpet. In honor of her 37th birthday today, we’re taking a look back at some of the “Quantico” star’s best looks over the years.

At the Cannes Film Festival this May, Chopra made two glamorous red carpet appearances. She brought along husband Nick Jonas to the premiere for “The Best Years of a Life,” where the duo twinned in white. Chopra wore an ethereal gown from Georges Hobeika with Le Silla sandals.

Another recent winning look appeared at the 2019 Billboard Music Awards. Stepping out in support of Jonas, who was performing that night, Chopra commanded attention in a thigh-baring Zuhair Murad gown and see-through Yeezy sandals.

When it comes to the red carpet, there may be no stage bigger than the Met Gala — and the Bollywood actress has never been one to disappoint. In 2018, she wore a burgundy Ralph Lauren gown with a long train and a beaded hood.

The “Baywatch” star made her first-ever Met Gala appearance the previous year, and she certainly didn’t waste the opportunity. Chopra was named to a legion of best-dressed lists for her risk-taking trench coat dress and spiky booties, both by Ralph Lauren.

The A-lister has also nailed it at the biggest awards show of them all: the Academy Awards. At her most recent Oscars appearance in 2017, Chopra dazzled in a white and silver gown from Ralph & Russo. The floor-length number complemented her Jimmy Choo heels.

Chopra made another stunning appearance that awards season at the Golden Globes. She looked like a trophy herself in her gold ensemble: a low-cut, embellished Ralph Lauren gown and Brian Atwood heels.

Click through the gallery for more of Priyanka Chopra’s red carpet style.

Below, see highlights from the 2018 FNAAs.