A Look Back at Princess Diana’s Postpartum Style 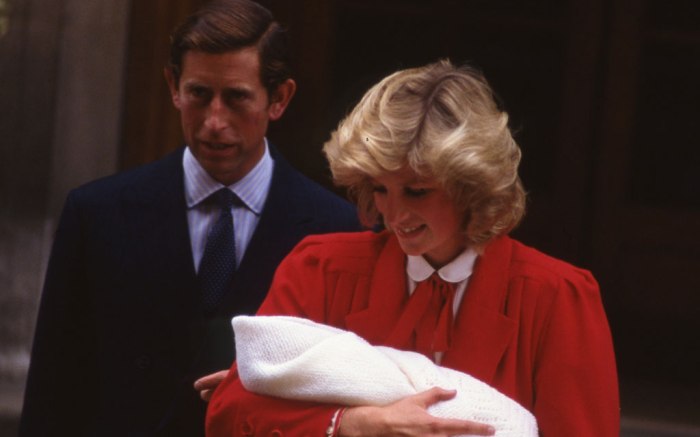 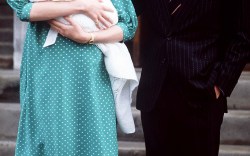 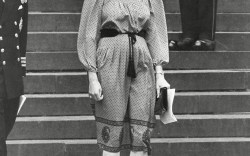 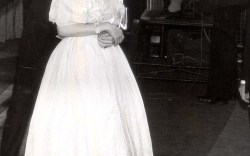 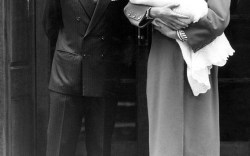 Once the most-photographed woman in the world, Princess Diana was an undeniable style icon — and she didn’t take a break after giving birth to her two sons.

On the day of Prince William’s birth in June 1982, the royal stepped out of St. Mary’s Hospital in London clad in a flowing polka dot dress with bow detailing at the neckline. Underneath the dress, the Brit sported white stockings and burgundy, bow-adorned flats.

Following the birth of her second son, Prince Harry, in September 1984, Princess Diana went with another eye-catching look. The humanitarian was chic in a red coatdress and matching red heels as she posed with the newborn and husband Prince Charles on the hospital steps.

All three of Prince William’s kids — Prince George, Princess Charlotte and Prince Louis — were born at St. Mary’s. Though it’s become somewhat of a royal tradition for royal ladies to give birth there, Princess Diana was considered a trailblazer for giving birth in a hospital. She was the first British royal woman to pass on home birth at Kensington Palace, demanding that her kids be birthed in a modern hospital.

Kate Middleton has followed in Princess Di’s footsteps for the births of her three kids — posing for a sweet photo on the steps of St. Mary’s after giving birth. But Meghan Markle reportedly plans to skip the tradition.

Click through the gallery for more photos of Princess Diana’s postpartum style.

How Royal Maternity Style Has Evolved Over the Years