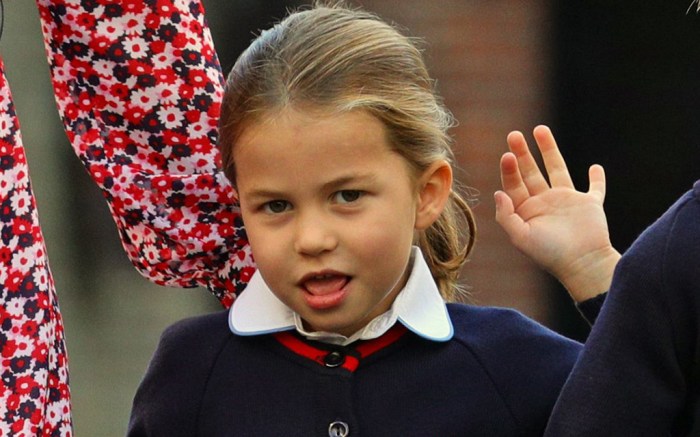 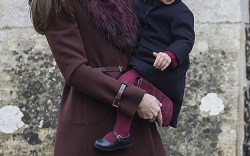 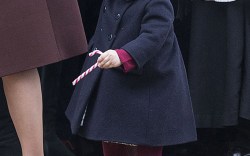 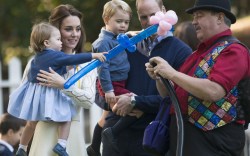 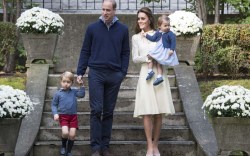 Dressing for the day has never been so easy.

Princess Charlotte, who turned 4 in May, looked cute as can be for her first day at South London’s Thomas’s Battersea, where she’ll be attending school alongside her 6-year-old brother Prince George.

The new uniform includes a blue pinafore dress worn with a white blouse, navy cardigan with red stripes, regulation black shoes and white socks. The shoes are black Mary Janes with a buckle at the ankle.

Thomas’s Battersea has strict uniform regulations, which include not only the day-to-day outfits sported by the young royals, but also outfits for gym classes and ballet.

For gym, students wear a T-shirt with either navy sweatpants or shorts; they can throw on a sweatshirt with the school’s name on the front in cooler months.

Prince George’s adorable uniform is similar to his sister’s, including a navy V-neck sweater emblazoned with the school’s crest, a light blue button-down shirt and a pair of navy shorts. Classic leather loafers complete his schoolboy look.

While the kids were suited up in uniform, Middleton used the school run as an opportunity to show off her chic style sensibility. The Brit wore a floral Michael Kors dress and navy pumps.

Flip through the gallery for more of Princess Charlotte’s shoe style.