Oprah Does the Monochromatic Trend in Head-to-Toe White 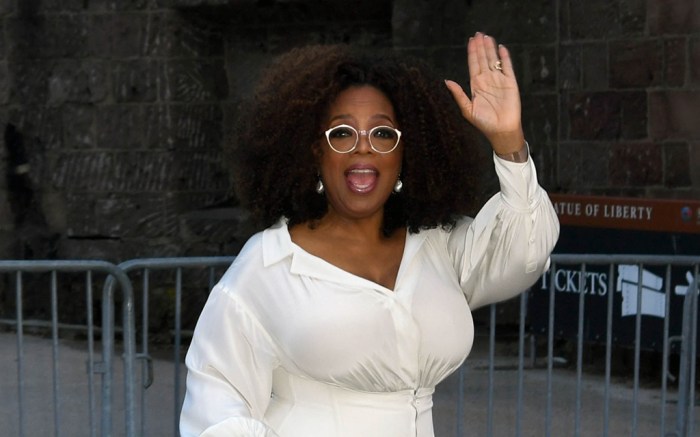 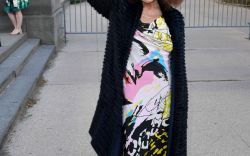 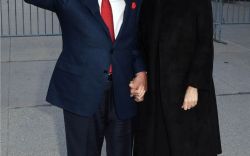 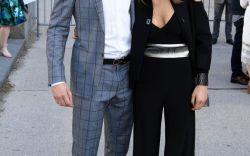 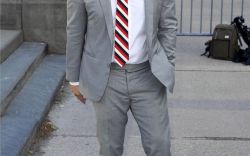 Oprah Winfrey attended the Statue of Liberty Museum opening ceremony last night alongside some of the world’s biggest names.

The former talk show host decided to go monochromatic in a white collared dress from Adeam with long sleeves and a cinched belt, pairing it with white glasses and an Adeam blush handbag.

She continued her all-white ensemble with a pair of Western-style white zip-up and buckled boots.

The creator of the Oprah Winfrey Network and O, The Oprah Magazine sat alongside Hillary Clinton, Diane von Furstenberg and Amazon CEO Jeff Bezos among others.

The elite crowd attended the opening of the Statue of Liberty Museum to celebrate the new addition to Ellis Island that highlights the history of the monument and its symbolism.

While Copperfield kept it formal in a classic suit and tie with leather loafers, Gosselin jazzed it up in a black and white button-up gown with a pair of $975 white heeled sandals from her own line.

Click through the gallery to see all the attendees at the Statue of Liberty Museum opening ceremony.