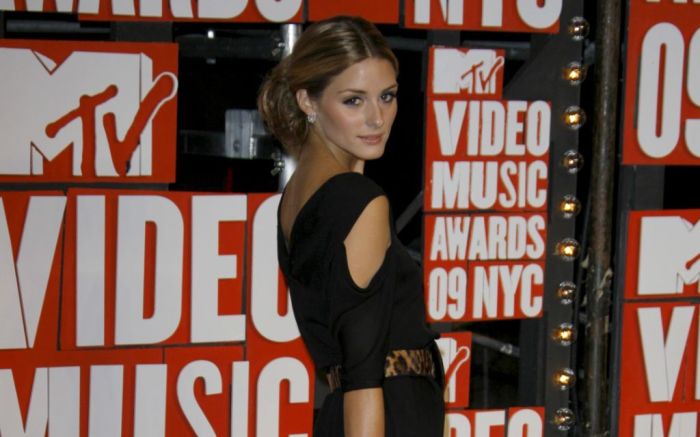 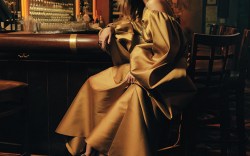 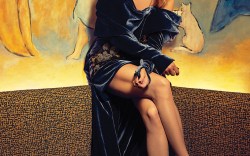 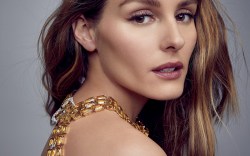 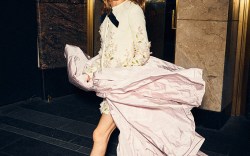 Olivia Palermo just debuted her own e-commerce, as part of her editorial-focused website’s relaunch. And while the gloss of her current business moves may obscure them, donʼt discredit Palermoʼs reality TV days in helping to shape her brand.

On “The City” (MTVʼs spinoff of the aughts-defining, scripted-reality hits “The Hills and “Laguna Beach”), which ran from 2008 to 2010, Palermo was cast as a villainous version of herself, the sharp and savvy New York fashionista to Whitney Portʼs sunny, blonde, somewhat naive California girl. Her character was one that viewers loved to hate (fans point to a particular Elle cover with Jessica Alba, in which the two novice editors were instructed to clothing for the star’s cover shoot).

But it might actually explain how quickly she became a household name. MTV had a loyal following in “The City” and its past related franchises, one that hit squarely on the millennial generation. From their high school living rooms to college dorm rooms, these viewers followed along with the cast’s every dramatic whim. They also copied their fashion moves, and Palermo is not the only cast member to go on to a career in fashion:  Both Lauren Conrad and Kristin Cavallari have gone on to launch their own labels (and both with a major footwear focus).

“I loved ʻThe City,ʼ” said Carolina Santos, co-founder of Alameda Turquesa. “In Portugal, ʻThe Hillsʼ were very popular. I think everyone in my generation watched those MTV shows. After that, I followed Olivia because she had great style.”

Palermo could have stayed the course on the reality TV circuit, perhaps even signing on as a “Real Housewife of New York” opposite Tinsley Mortimer, the socialite to whom Palermo was once considered a nemesis according to a cult website called Socialite Rank. A digital flash in the pan before Instagram officially took hold, the anonymous blog gripped the New York social scene — and targeted Palermo — in 2006, when she was still a student at the New School.

Instead, she went all-in on fashion, becoming perhaps one of the most important style icons of the millennial generation.