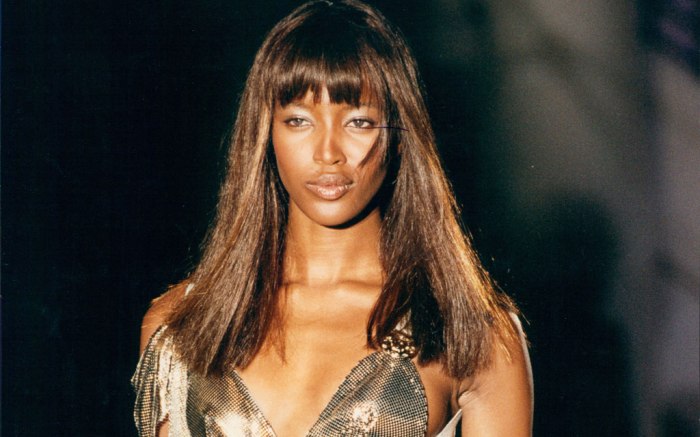 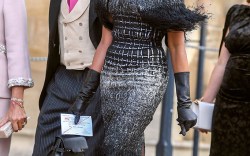 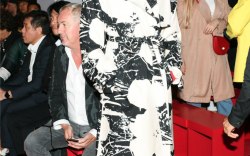 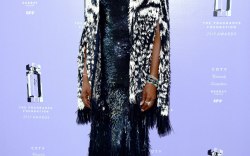 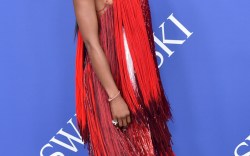 Youth is valued in the modeling industry, with many runway regulars getting their starts before they reach their adult years.

As one of the most recognizable faces in fashion, it’s no surprise that Naomi Campbell walked her first show as a teen, hitting the runway at a Jasper Conran show in 1986, when she was just 15.

The baby-faced Campbell hit the runway in a leggy look complete with a headscarf and strappy heels.

The British beauty was discovered while window shopping in London’s Covent Garden in 1986 — but she’d by then already made a public appearance as a 7-year-old, starring in a Bob Marley music video.

After being discovered as a model, the star quickly rose to fame in the late ’80s and became one of the most sought-after faces of the next decade, alongside famous names such as Kate Moss, Cindy Crawford and Linda Evangelista.

While the 48-year-old doesn’t walk so many runways these days, she stepped out on the catwalk at the Valentino couture show for spring ’19. The activist appeared in a voluminous see-through gown with wide sleeves. She wore her hair in a sleek updo.

Click through the gallery to see more photos of Naomi Campbell’s bold style.

A Look Back at Some of Naomi Campbell’s Fiercest Looks