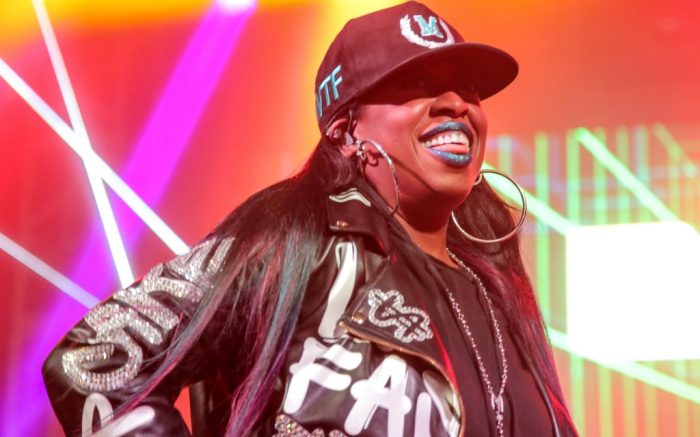 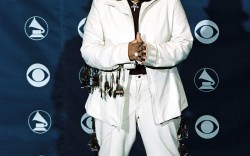 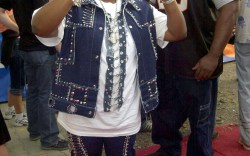 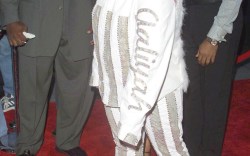 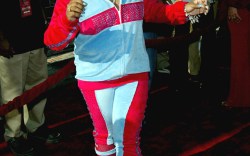 Over a music career spanning more than two decades, Missy Elliott has developed a reputation not only for her rap skills, but also for her fearless sartorial choices.

Her unconventional approach to style has been on display since her debut solo music video in 1997, “The Rain (Supa Dupa Fly),” for which she dressed in an inflated trash bag. And it’s because of that risk-taking spirit that she’ll be honored with the Video Vanguard Award at the MTV Video Music Awards on Aug. 26.

From the start, Elliott’s style has been rooted in streetwear — with bedazzled tracksuits and high-top trainers making up the majority of her early aughts wardrobe.

It was a natural fit, then, when she inked an Adidas deal in 2004, complete with her own fashion collection under the Adidas Classics banner. Apparel and footwear from the German sportswear label was a staple throughout much of Elliott’s career.

After losing weight last year — she said she cut out bread and skipped drinks other than water — the singer has unveiled her latest styling change. Her latest onstage looks feature slim-fitting leather pants and oversize hoop earrings — but she’s not giving up her high-tops.

Flip through the gallery to see more of Missy Elliott’s style evolution.

In the video below, get a behind-the-scenes look at Meek Mill’s FN cover shoot.