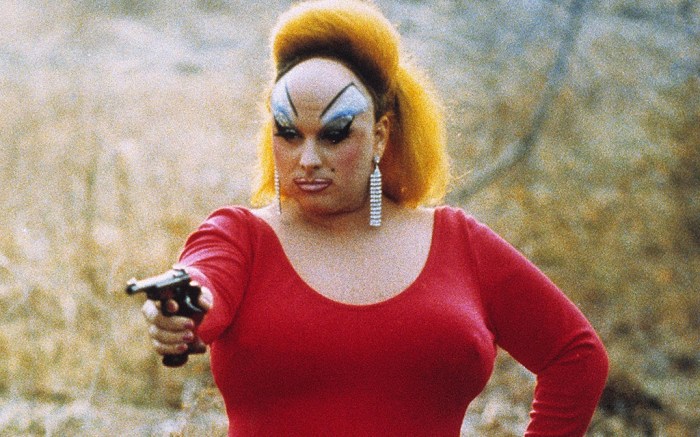 “Camp is esoteric — a private code or badge of identity,” wrote Susan Sontag in “Notes on ‘Camp,'” the 1964 seminal essay upon which the Metropolitan Museum of Art’s Costume Institute has based its upcoming exhibition, “Camp: Notes on Fashion.”

The idea may be top of mind with Monday’s Met Gala — but it’s far from new. The upcoming exhibition will start with a look at the fashion of Versailles as one of the origins of the camp movement. Referred to as a “camp Eden,” the French palace was all about se camper (“to posture boldly”), and the the royal courts of Louis XIV and Louis XV were notorious for their fast-evolving fashion trends, where more was definitely more.

From there, the exhibition will explore the idea of the dandy and venture into the queer subcultures of Europe and America in the late 19th and early 20th centuries. But after that, camp became more mainstream, and it’s through images in film, art, music and fashion, dating back to around the 1930’s, that camp’s growing presence in pop culture can start to be understood — even if it can’t ever be fully explained. “To talk about camp is therefore to betray it,” Sontag also wrote in her essay. If words can’t fully articulate it, perhaps these 10 pop culture images through the decades can help.

See the live updates of celebrity and designer arrivals at 2019 Met Gala.