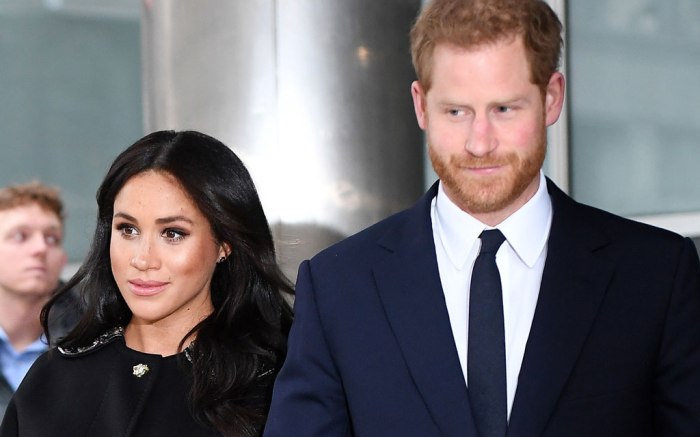 The couple, who joined the photo-sharing platform with the @sussexroyal handle on April 2, are the fastest to reach 1 million followers. It took just 5 hours and 45 minutes for the pair to hit 1 million, earning them a spot in the Guinness World Record Book as the quickest to notch the achievement.

The duo had previously been dark on social media, although Markle had public personal accounts prior to becoming a duchess.

Since announcing her engagement to Prince Harry in November 2017, the Duchess of Sussex has influenced women all over the world with her style. The former “Suits” star often steps out in classic pieces with a modern twist, and the pieces she favors generally sell out within hours of her wearing them in a trend dubbed the “Meghan Markle effect.”

The Northwestern University alumnae has made sustainable fashion cool, choosing items from environmentally friendly brands like Veja and Stella McCartney. For footwear, her favorite brands include Manolo Blahnik, Stuart Weitzman and Aquazzura.

Markle is not the only style influencer in the royal family, as her sister-in-law, Kate Middleton, also inspires women with her chic ensembles. Middleton and husband Prince William have their own Instagram handle, @kensingtonroyal. They have 7.5 million followers.

Click through the gallery to check out Meghan Markle’s maternity style.

Learn how to walk in heels from Carrie Dragshaw by watching the below video.