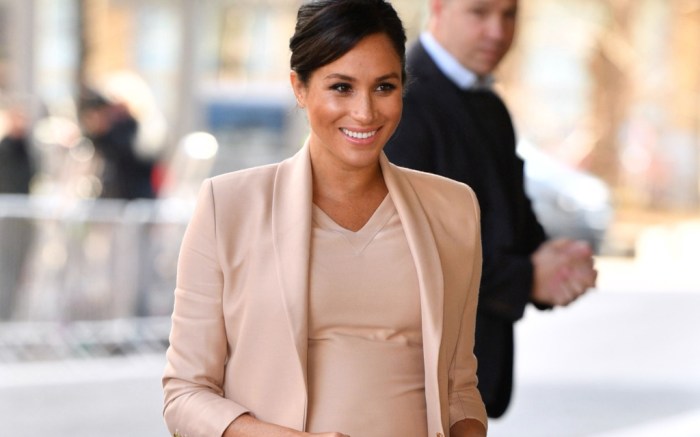 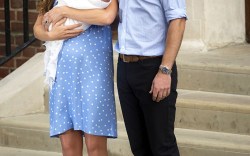 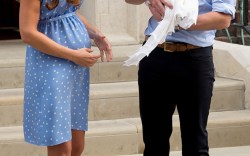 Sagging, digging hemlines and too-sheer tones are just a few issues many women face when searching for the perfect pair of nude tights — even for royals. However, Heist is here to help.

The U.K.-based hosiery brand has made a fan of Meghan Markle with its high-tech designs. The tights, which retail between $36 and $42, are knit with luxury yarn and feature a seamless, gusset-free construction to prevent sagging or rolling around the middle. They also come with an adjustable waistband — which is available in high and low-waisted options — in four opaque to sheer finishes and seven neutral tones to suit a range of skin colors.

Making nude tights a thing. Find a shade that’s all you.

Markle’s love affair with the brand began when Heist gifted the Duchess of Sussex a pair of its nude Denier tights after she stepped out in too-pale pantyhose at Buckingham Palace three days after her wedding. Although they were returned (since royals aren’t allowed to accept freebies), the brand later confirmed Markle purchased the style. She’s since worn the tights on countless occasions, including for a visit to Buckingham Palace in March before giving birth to Archie Harrison Mountbatten-Windsor.

While royal protocol doesn’t forbid bare legs, it’s seen as a sign of respect to wear tights in the presence of elder royals like Queen Elizabeth. The Queen also reportedly has a rule against wearing shorter hemlines and exposing knees, although Markle has been known to defy this code — such as when she wore shorts at the 2017 Invictus Games for her first public appearance with Prince Harry.

Below, watch what Iris Apfel has to say about popular shoe trends.

The Royals Love These 5 Sneaker Brands