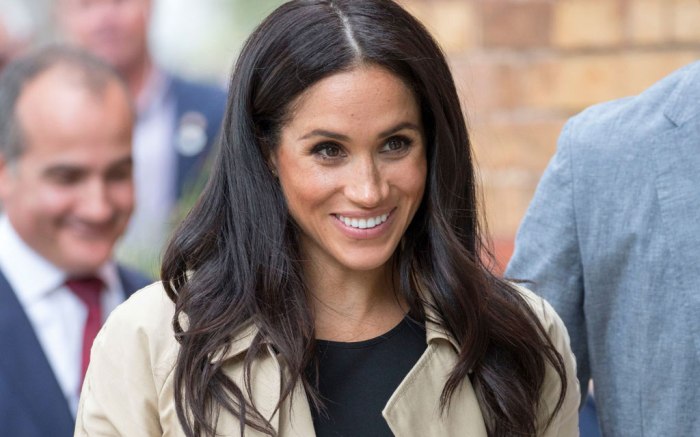 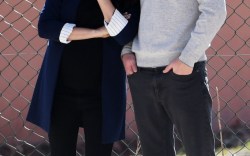 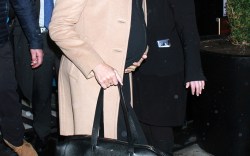 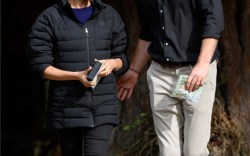 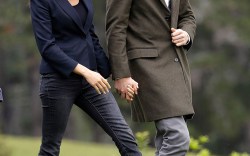 Since marrying into the British royal family, Meghan Markle has become a style icon.

The 37-year-old has inspired women across the globe to emulate her style. When it comes to shoes, the Duchess of Sussex tends to favor high heels, opting for sleek pumps from brands like Manolo Blahnik and Aquazzura.

But even though Markle typically likes stilettos, she sometimes ditches the heels in favor of flats.

For instance, Rothy’s saw an increase in sales of its pointed-toe black flats after the former actress wore them on the beach in Australia last October. The San Francisco startup is dedicated to sustainability, something it has in common with other labels Markle has championed.

Another sustainably minded brand that Markle’s helped boost? Veja. The environmentally conscious label uses ethically sourced cotton for its lining and wild Amazonian rubber for its soles. Online searches for the French company increased by 113% when the former “Suits” star wore them on the same Australia tour.

Both Rothy’s and Veja are more moderately priced, with shoes retailing for under $200. But the duchess has also worn flats from two of her most-loved designer shoe brands, Aquazzura and Sarah Flint. She had on bow-adorned black flats from Aquazzura for an appearance last month at a Boston Red Sox-New York Yankees game in London.

Sarah Flint’s brown leather sandals were Markle’s choice during the October tour of Australia. The Northwestern University alum teamed them with a gray and white striped Reformation dress.

Flip through the gallery to see more of Meghan Markle’s casual shoe style.

Watch the video below to see Arielle Charnas of Something Navy talk where to shop for kids and motherhood.