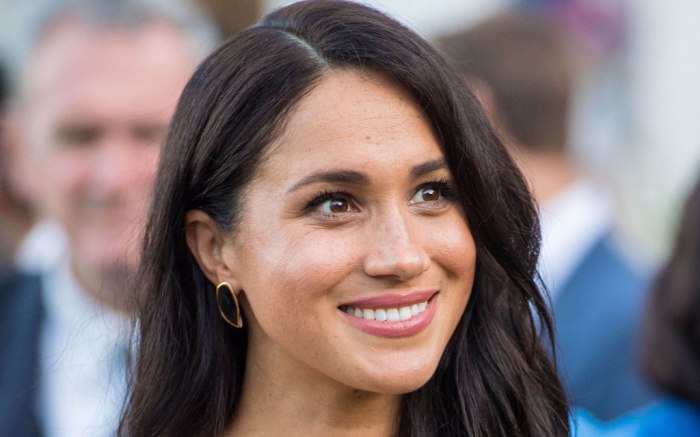 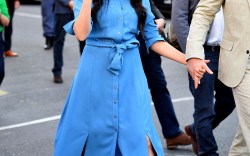 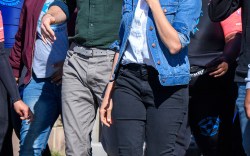 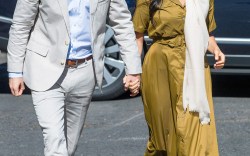 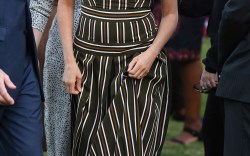 When Meghan Markle wears something, it tends to sell out — a phenomenon that’s cheekily been dubbed the “Markle Sparkle.”

While the Duchess of Sussex has worn wares from well-established brands like Calvin Klein, Ralph Lauren and Givenchy, she’s also spotlighted lesser known labels, including those that champion ethical practices and sustainability.

On her recent tour of southern Africa, Markle wore a number of pieces from eco-conscious brands, including flats from Everlane (known for its transparency and responsibly made pieces) and a dress from Room 502, a label that aims for ethical luxury.

“During the royal tour of Africa, Meghan wore a number of pieces from sustainable, ethical or charitably-focused brands,” explained Christine Ross of Meghan’s Mirror, a blog chronicling the duchess’ wardrobe choices. “From shoes to dresses, the Duchess was careful to select pieces that sent a message to the public and promoted these conscious practices.”

In addition to promoting eco-friendly product, Markle supports labels that provide jobs to local artisans. In Cape Town, the royal wore a printed Mayamiko dress created by Malawian craftspeople —  and it sold out. Woven leather Brother Vellies huaraches that Markle wore —  handmade by Mexican artisans —  flew off the shelves and are also out of stock.

“When women support fashion that is actually made in the country where it comes from, that’s a big thing,” Brother Vellies designer Aurora James told FN. “We’re sold out, and other companies are selling huaraches, too. That will benefit the artisans in Mexico.”

But it’s not just the outfits on Markle’s Africa tour that have a conscious component.

The former “Suits” actress has used her star power to benefit the Smart Works charity, an organization that empowers underprivileged women seeking jobs. She joined forces with Marks & Spencer, John Lewis department store, Jigsaw and designer Misha Nonoo to develop a workwear collection that gives one item to outfit a job interviewee at Smart Works for every piece sold.

“The reason I was drawn to Smart Works is that it re-frames the idea of charity as community, which, for me, is incredibly important: It’s a network of women supporting and empowering other women in their professional pursuits,” Markle told British Vogue.

Ultimately, what makes the Northwestern alum’s ethical fashion choices so notable is that what she wears sells — and sells, and sells and sells. According to global fashion search platform Lyst, searches for sartorial pieces worn by Markle jump an average of 216%.

“When the Duchess of Sussex wears a piece from a lesser-known brand, the impact can be huge,” explained Ross.

Flip through the gallery to see all of Meghan Markle’s outfits from her royal tour of Africa.