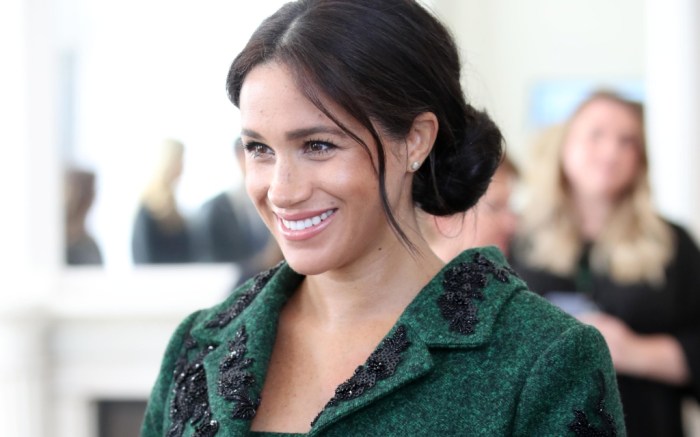 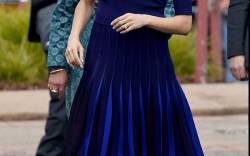 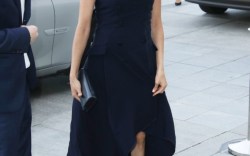 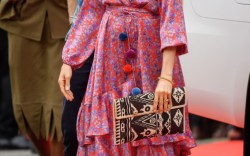 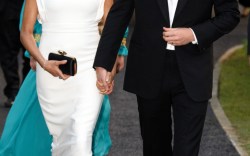 Meghan Markle is using the September issue of British Vogue for a message that goes beyond fashion.

The Duchess of Sussex teamed up with the magazine’s editor-in-chief Edward Enninful to guest edit the issue, considered to be the most important on the calendar. Markle used her opportunity to highlight female changemakers — with the cover depicting 15 women at the forefront of film, sport, fashion and more. A 16th spot features a mirror, meant to encourage readers to create change of their own.

Notably, Markle herself does not appear on the cover, having decided it would be “boastful” for her to feature in this way.

“From the very beginning, we talked about the cover — whether she would be on it or not,” Enninful explained in a release. “She wanted, instead, to focus on the women she admires.”

While the issue includes fashion, Markle and Enninful tackled issues that go deeper. Throughout the pages of the magazine, readers will find features on complex issues like women’s empowerment, mental health and race.

“To have the country’s most influential beacon of change guest edit ​British Vogue at this time has been an honor, a pleasure and a wonderful surprise,” Enninful said in a release.

Markle is the first person to be tapped as a guest editor for the September issue. It will be available on newsstands and as a digital download beginning Aug. 2.

Below, the full list of the changemakers on the British Vogue cover:

Christy Turlington Burns, Founder of Every Mother Counts and model

Watch the video below for tips on how to succeed as a woman in shoes.