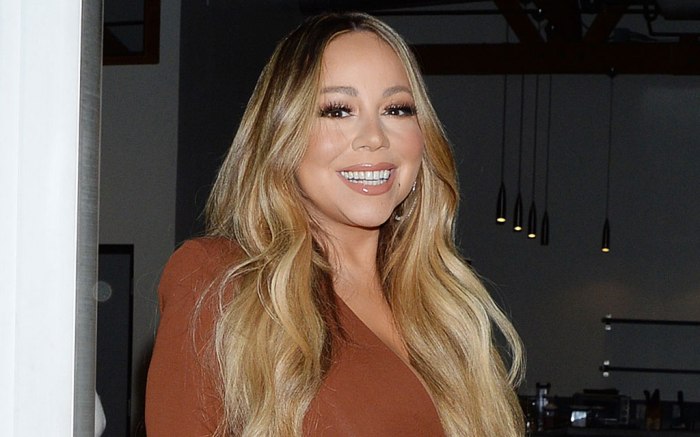 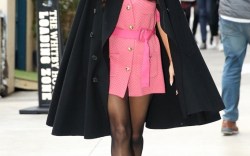 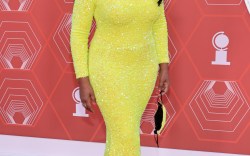 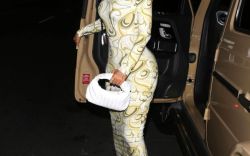 Everyone knows Mariah Carey is the queen of Christmas cheer, so any designer whose shoes grace her feet is in good company this holiday season.

Amina Muaddi, FNAA’s 2019 Designer of the Year, posted on Instagram today that Carey chose to wear her Begum see-through PVC pumps, embellished with a crystal ornament, for her video with Amazon Music that was released on Dec. 11. The “All I Want for Christmas Is You” singer paired the luxe heels with a festive red off-the-shoulder gown.

The designer shared her excitement, writing: “Merry Christmas from the queen of Christmas and I! @mariahcarey in the Begum glass slingbacks in her @amazonmusic mini-documentary. I grew up on her music so this is special to me.”

Merry Christmas from the queen of Christmas and I! ❤️ @mariahcarey wearing the Begum glass slingbacks in her @amazonmusic mini-documentary. I grew up on her music so this is special to me. ❄️✨🎅🏽

The style retails for $895 but it is sold out on many sites. The shoe, however, is still available in pink for $960 at Bergdorf Goodman.

In 2018, Muaddi received FN’s Launch of the Year award, and at this year’s FNAA ceremony, she was named Designer of the Year.

“I started tearing up when [FN editorial director Michael Atmore] called to tell me I was going to win this award because I didn’t expect it,” Muaddi said onstage at the 2019 FN Achievement Awards in New York.

“I’d like to thank my mother for my first gift, which was the gift of freedom. It seems like a basic right, but for me to have the freedom to live the life I wanted and to do what I want for work — it is not often given to women from my side of the world,” said the Jordanian-Romanian designer.

Click through the gallery to see more stars who have rocked Muaddi’s shoes.