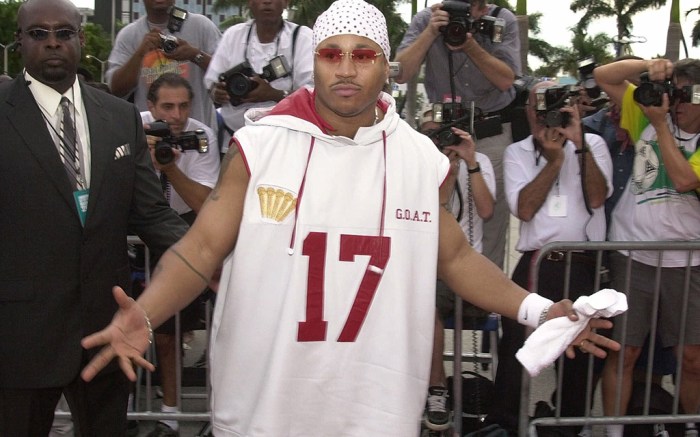 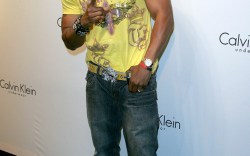 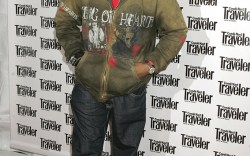 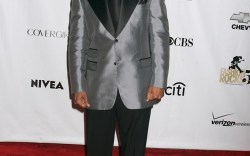 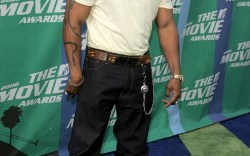 LL Cool J is one of the most influential artists in the hip-hop space — and in the ’90s and early ’00s, he influenced fans with his trendy wardrobe.

In honor of the star turning 51 years old today, we’re taking a look back at some of his cool ensembles from his musical heyday.

At the 1998 “Halloween” premiere, the entertainer coordinated his ensemble with his wife, Elizabeth. She wore a black dress with strappy red sandals, while he was clad in a red and black striped shirt and oversized pants.

At the “Rock to Erase MS” benefit in 1999, the rapper appeared in a baggy navy T-shirt and pale blue running shorts. He completed his look with Nikes that would fit in perfectly with the retro-inspired kicks that have become so popular today.

At the Beat Summer Jam in 2002, LL performed in a red bucket hat, a white tank and shorts with a red racing stripe down the side. For footwear, he selected white Converse high-top sneakers with red accents.

While filming a music video in 2003 in New York, the artist stepped out in a look that was an ode to the Los Angeles Lakers. The “Mindhunters” star sported an oversized Lakers jersey with a blinged-out starter jacket on top, which he paired with baggy pants. He finished off his look with white, yellow and blue Nike sneakers and an L.A. Lakers beanie.

Will the Dad Shoe Trend Continue in 2019?

5 Shoe Trends From the ’90s That Are Back in Style