A Look at Kylie Jenner’s Style Transformation This Decade 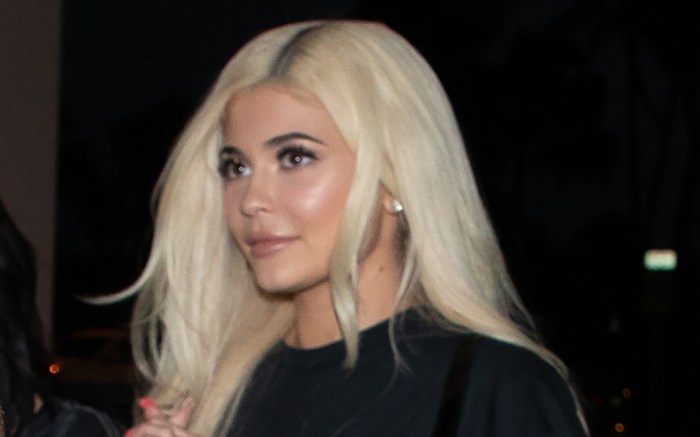 Kylie Jenner started this past decade as a 13-year-old who made appearances on “Keeping Up With the Kardashians.” Now, nearly ten years later, she’s launched a billion-dollar beauty business, which, according to Forbes, makes her the youngest self-made billionaire in the world, and she became a mother. While her career has had twists and turns, nothing has been more transformational than her style.

In her teen years, Jenner was often spotted in that year’s biggest trend, and in the early 2010s, her go-to shoe was a sky-high platform heel and a minidress. As time went on, her shoe style evolved to more simpler and sleek shapes, including sandal silhouettes from Olgana Paris and Tamara Mellon. Plus, she launched her own fashion label, Kendall + Kylie, with sister Kendall Jenner in 2016. She was almost always spotted in high heels. On set in 2015 wearing Gianvito Rossi shoes, she told FN, “He’s a designer whose shoes I admire. The only flats I own are a few sneakers.”

Speaking of sneakers, that changed as she embarked on a partnership with Puma and two years later, she joined the Adidas family in August 2018.

But Jenner’s sweet spot for style is when she wears structural shapes, such as her Balmain Grammys outfit she wore this year and the 2018 MTV VMAs Tom Ford look. Other designers she is a fan of includes Alexander Wang, Versace and Balenciaga.