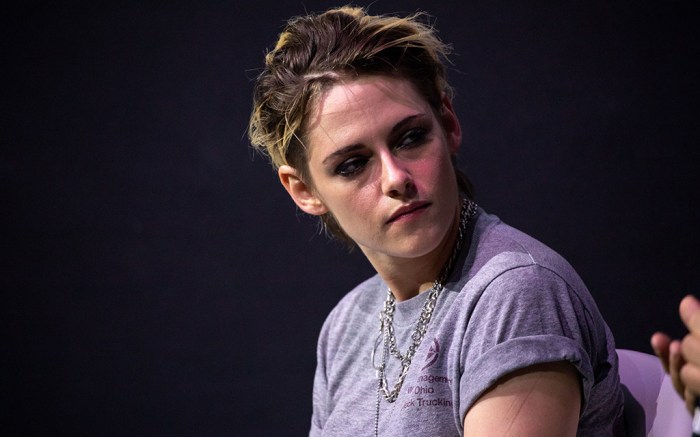 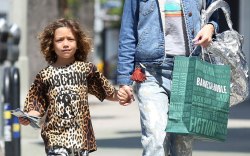 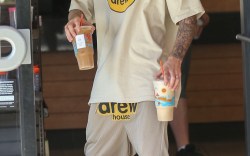 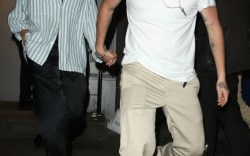 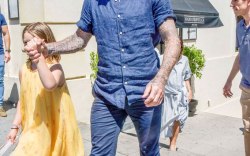 When it comes to red carpet footwear, Kristen Stewart’s willing to wear pretty much anything — in fact, she’s even gone barefoot.

But the 29-year-old actress pulled off one of her most casual looks Monday at Deadline’s The Contenders London Oct. 5.

But the most notable part of the A-lister’s look was her footwear. Stewart decided to sport a pair of worn-in Vans Authentic sneakers, which had a sizable hole in the rubber outsole, revealing her sock-clad big toe. The kicks were graying at the outsole and at the laces, with what appeared to be splattered paint across the canvas upper.

The Vans Authentic features a sturdy canvas upper, the skate brand’s signature Waffle outsole and a low-top, lace-up silhouette. It appears that Stewart’s selection is the four-eyelet Big Kids style. The shoes are available to shop on Zappos.com for $34.95.

The “Charlie’s Angels” star accessorized her ensemble with layered chain necklaces, a striped cap and a pair of sunglasses.

At the event, Stewart discussed her film “Seberg,” which is getting buzz as awards season approaches. She was joined by Benedict Andrews, the movie’s director.

Stewart often steps out in Vans sneakers, so it’s not a huge surprise that she owns a well-worn pair. Other celebrity fans of the California-based brand include Hailey Baldwin, Gwen Stefani and David Beckham.

Click through the gallery to see more celebrities in Vans sneakers.