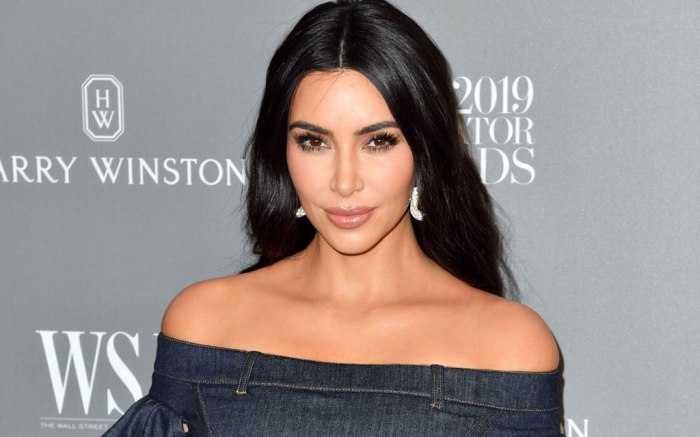 Kim Kardashian is known as a style icon by some, but her latest shoe choice had many Instagram users scratching their heads.

The reality star posed on Instagram wearing the Yeezy Foam Runner, which the internet has nicknamed Yeezy Crocs, one of husband Kanye West’s most polarizing designs. Instagram users were quick to weigh in on the shoes.

Other users took a different tack. “Wtf are those bicycle helmets doing on your feet??” wrote one Instagrammer, while another commented: “Looks like she’s wearing Hyundai Elantras on her feet.”

Instagram was also quick to criticize Kardashian’s shiny silver pants, with one user writing, “Why you wearin irons on your feet and matching tin foil pants for.”

One comment, which racked up more than 1,300 likes, read: “When you put your crocs in the microwave.” Other netizens wrote “What are those?,” a reference to the 2015 viral Vine video wherein a police officer gets roasted for his off-brand shoes.

The Yeezy Foam Runner has a cloglike silhouette, with a slip-on back and a foam upper. The shoe is reportedly slated for release sometime in 2020, with the price point to be announced.

This isn’t the first time Kardashian has posed in the Foam Runners on Instagram. She posted an image of herself in the shoes in October, teaming them with a hoodie and track pants.