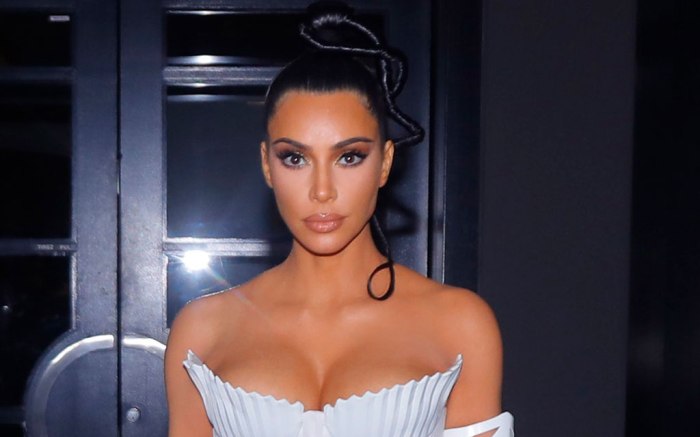 Kim Kardashian is many things, but she’s not a lawyer — yet, that is. Within the pages of Vogue‘s May issue, the KKW Beauty mogul revealed something unexpected: She’s studying to take the bar exam in 2022.

While she’s not going to actual law school, the cover star explained that she made the decision last summer to embark on a four-year apprenticeship with a law firm in San Francisco. She’s apparently been working with author and CNN commentator Van Jones and attorney Jessica Jackson.

“This is the daughter of an accomplished attorney and the mother of three black kids who is using her full power to make a difference on a tough issue and is shockingly good at it,” Jones said of the reality star’s unexpected involvement in prison reform.

See Kim Kardashian’s most body-confident styles over the years.