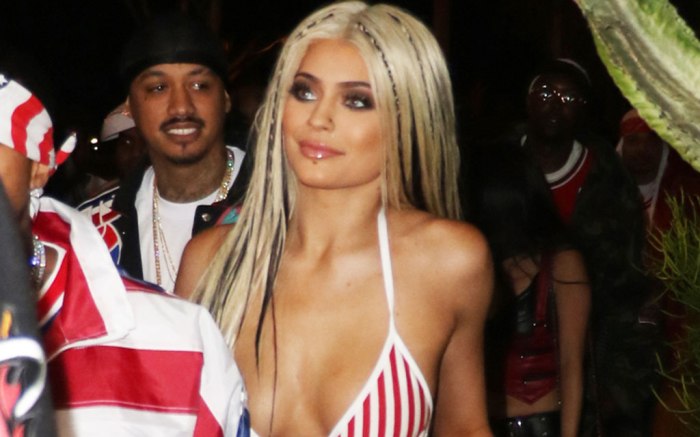 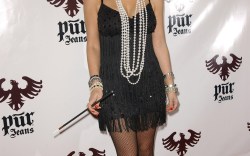 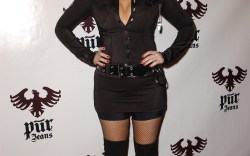 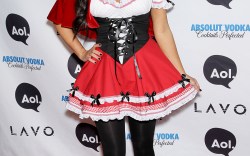 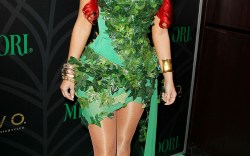 In 2018, Kim, Khloé, Kourtney, Kendall and Kylie dressed as Victoria’s Secret Angels. The girls borrowed outfits directly from the lingerie brands, wearing bra and underwear sets (and wings) straight off the runway.

Thank you @VictoriasSecret for sending us actual runway looks and real wings to borrow for the night!!! OMG a dream come true! Got to be a Victoria Secret Angel for the night! And Kendall got good practice lol

Of course, the look wasn’t a stretch for Kendall, who appeared in the brand’s Fashion Show just a month later. the supermodel went for a very creative look in 2015, when she dressed as Chanel creative director Karl Lagerfeld.

The ensemble included Lagerfeld’s signature silver ponytail, black blazer and fingerless gloves — and Kendall even enlisted a friend to dress as the designer’s cat, Pochette.

Both Kylie and Kim have also dressed as other celebrities. One of Kylie’s most memorable costumes was in 2016, when she suited up as Christina Aguilera from her “Dirrty” music video. The outfit included a striped bikini top, shiny black and red pants and a blond wig with black streaks.

Other Kardashian-Jenner costumes have paid homage to superheroes and fairytale characters like Wonder Woman, Catwoman or Little Red Riding Hood. One of the most memorable fiction-inspired looks was in 2011, when Kim dressed as Poison Ivy in a green dress with leaf detailing, platform pumps and a bright-red wig.

Click through the gallery to see more Kardashian-Jenner Halloween costumes over the years.