Kendall Jenner’s Racy, High-Fashion Pictorial Shows Her in Nothing but Heels 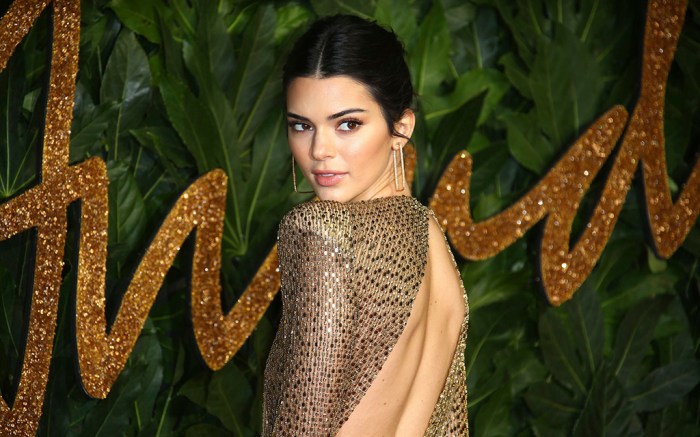 Kendall Jenner is known for being unafraid of showing off her runway-ready body, so it wasn’t exactly a surprise when a racy photo of the supermodel wearing basically nothing but sandals appeared on her Instagram feed today.

The reality star-turned-catwalk queen kicked Monday off with a bang, sharing a series of edgy snaps taken by Mert and Marcus for Vogue Italia. In the main photograph, Jenner stands in a doorway, looking over her shoulder casually, with her famous bum on full display. All she wears is what appears to be yellow dishwashing gloves, sheer light brown knee-high stockings and drop earrings.

The 23-year-old Stuart Weitzman ambassador also models a pair of white ankle-strap sandals boasting a sky-high stiletto heel and what looks like an anklet. Meanwhile, the other images are less risqué, with the second featuring Jenner dressed as a sort of gothic-looking bride. “Told you it was drama,” she captioned the post.

Days prior, Jenner revealed that she was the magazine’s February cover star and that the shoot was one of her favorites ever. “Dreams come true!” she wrote.