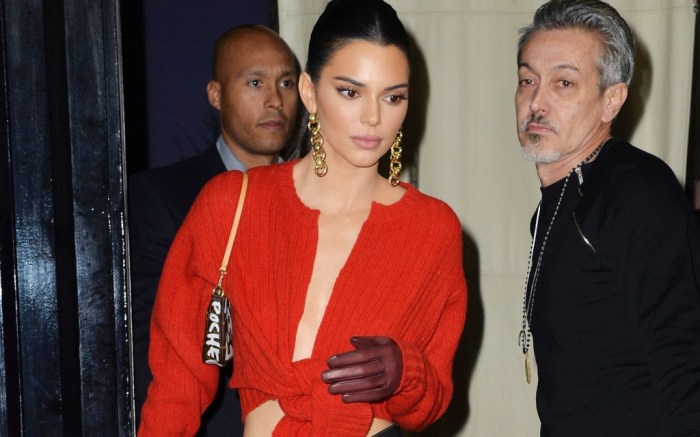 The original FYW was the first running silhouette to feature Feet You Wear technology, a midsole designed to mimic the foot’s natural movement. The chunky low-tops boast a white mesh upper with white leather overlays, red and blue accents, as well as Adidas branding.

Scroll through the gallery to check out Kendall Jenner’s best street-style moments.