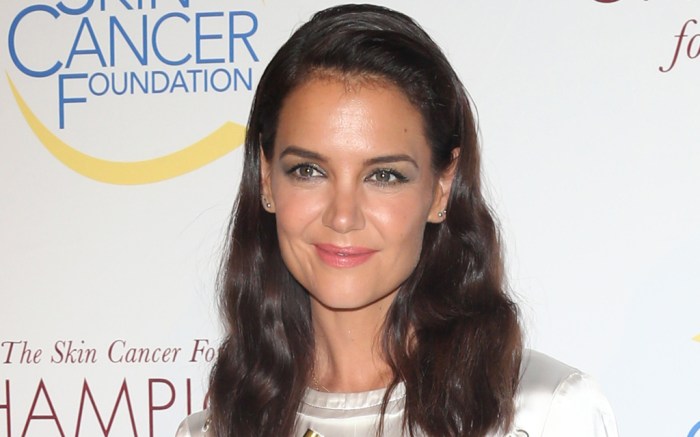 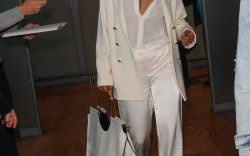 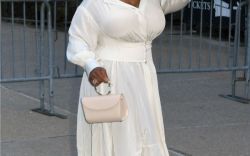 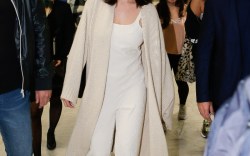 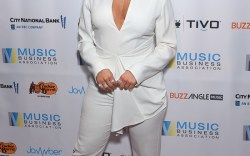 Long gone are the days of “no white after Labor Day,” and Katie Holmes proof that playing by your own rules pays off.

Holmes continued the all-white motif into her footwear as she chose a set of white croc-embossed heels by Jimmy Choo. The luxury label’s Ivy 85 style has an elongated toe and 3.3-inch heel; it’s available for $675 on Net-a-porter.com.

The origin of the “Don’t wear white after Labor Day” fashion taboo has been argued by fashion experts. According to a 2009 Time article, wearing white was simply used as a way to stay cool in the summer. Reversely, some historians suggest the roots of the rule were socio-political; the blanc hue was often worn as vacation attire, serving as a status symbol for those wealthy enough to escape the city.

Holmes isn’t the only one, though, who is going against this decree in fall. This month Rihanna did it twice in one week.

Click through the gallery to see more stars doing the all-white trend.

Katie Holmes’ Latest Look Is All About Her Mom Mules