Meet Kate Middleton’s New Stylist — and She Has Impressive Credentials 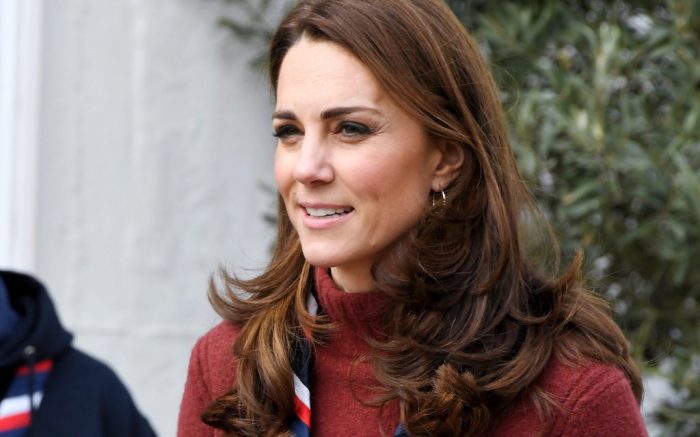 The Duchess of Cambridge has a new stylist. According to reports, Kate Middleton has tapped her longtime friend, 36-year-old stylist Virginia “Ginnie” Chadwyck-Healey. The two have known each since they both attended St. Andrews University. Middleton and Chadwyck-Healey, who used to be the retail editor at British Vogue, both studied art history. The duchess’ new fashion advisor also attended her star-studded wedding to Prince William in 2011.

A royal source told the Daily Mail: “Ginnie is Catherine’s secret weapon. She has made a big difference to the Duchess’s wardrobe for public engagements and has helped give her a whole new sense of confidence. Catherine has been really impressed and is very grateful for her help.”

Chadwyck-Healey also happens to be a British aristocrat, as she’s the daughter of 3rd Lord Strathalmond. She has two young daughters herself and is married to Oliver Chadwyck-Healey. Middleton has previously worked with Natasha Archer, who’s currently on maternity leave.

When the duchess stepped out for an appearance last Thursday, she donned a mahogany J.Crew sweater under an olive Barbour jacket with black skinny jeans and charcoal gray suede See by Chloé lace-up boots.

Flip through the gallery to check out some of Kate Middleton’s most-worn shoes ever.