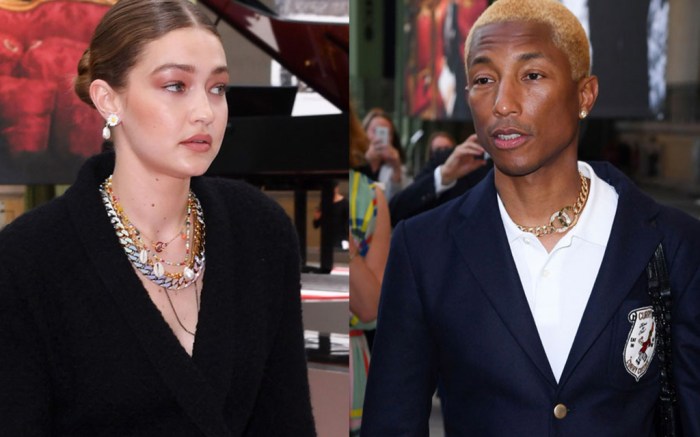 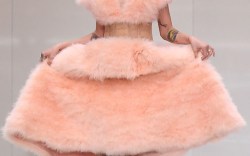 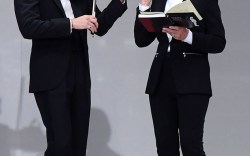 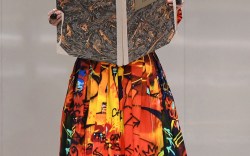 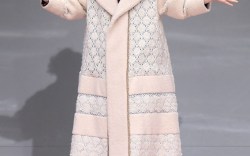 When Karl Lagerfeld died at age 85 this February — at the height of fashion month — the news sent ripples of sadness across the industry, with designers and celebrities aplenty mourning the loss.

Many of those fashion tastemakers were on hand today to celebrate the late Chanel creative director, gathering at the Grand Palais in Paris for a tribute titled “Karl for Ever.”

Amid a star-studded front row, Gigi Hadid made her mark in a sleek black skirt-suit by Chanel. The supermodel completed the elegant look with pointy-toed black pumps and wore her hair pulled back in a sleek chignon.

Claudia Schiffer, one of Lagerfeld’s muses in the ’90s, wore an understated all-black look: a sweater, skinny jeans and flats. The blonde carried a black and white Chanel handbag.

Several A-listers appeared in the tribute, including Cara Delevingne, Pharrell Williams and Tilda Swinton. Williams also was on the front row, channeling schoolboy style in a navy blazer, gray shorts, tube socks and black loafers with Chanel written on the upper in gold caps.

A slew of designers and fashion executives also attended, among them Stella McCartney and Valentino Garavani (both of their eponymous labels) and Bernard Arnault, CEO and chairman of French luxury conglomerate LVMH.

Click through the gallery to see more stars on the front row at Karl for Ever.