How Karl Lagerfeld Got Choupette, and Other Stories From the Chanel Designer’s Epic Paris Fashion Week Memorial 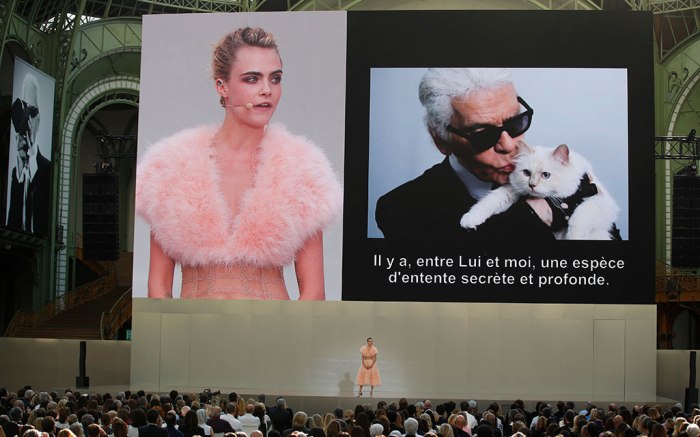 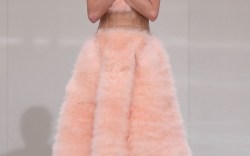 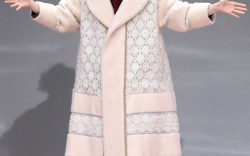 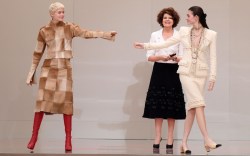 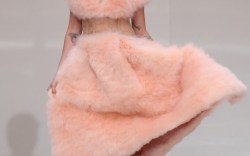 Karl Lagerfeld famously hated funerals, but the Karl for Ever celebration of his life, which took place last night in Paris on the last day of Paris Men’s Fashion Week, would hopefully have passed muster. The 2,500 guests (many of them immaculately dressed in Chanel and Fendi) packed out the city’s Grand Palais venue, the imposing edifice that was (and still is) the choice location for Chanel’s ready-to-wear fashion shows.

Interpreting some of Lagerfeld’s favorite literature and music were esteemed thespians such as Helen Mirren, Tilda Swinton and Fanny Ardent, who read excerpts from works by Virginia Woolf, Edith Sitwell and Stephane Mallarme. Cara Delevingne read a poem about cats by French writer Colette. It was an homage to Lagerfeld’s beloved Choupette, opening with the immortal line, “I’m a cat.”

Musician and Chanel collaborator Pharrell Williams brought the event to a close with a high-octane performance.

The action played out both live on stage and as broadcast via giant screens throughout the venue, which was back-dropped by 56 giant enlargements of portraits of Lagerfeld himself.

In addition to these onstage tributes, there was also pre-recorded footage featuring interviews with the designer, amassed from footage gathered throughout his career, and with those who knew and loved him, and it was in these stories that attendees learned a few new things about the designer.

Claudia Schiffer talked about how she and Lagerfeld would work together in the studio well into the early hours and long after the rest of the team had headed home to bed. While she was propping open her eyelids, Lagerfeld was oblivious, telling her gleefully that they could do it “because we are both German.”

Choupette’s former owner, for whom Lagerfeld was initially a cat sitter, told how he lost his pet to Karl. When he’d arrived home from holiday to collect her, Lagerfeld refused to give her up, saying simply that “Choupette lives with me now.”

There was also footage from Lagerfeld’s H&M capsule, with its famous advertising campaign where a horrified punter decries Lagerfeld for working with the Swedish high street chain because “it’s cheap.” Lagerfeld was the first luxury titan to collaborate with H&M.

The fact that Lagerfeld’s tastes, and by extension the Karl for Ever production, took in both high and pop culture is testament to his multifaceted character.

Click through the gallery to see more photos from the event.