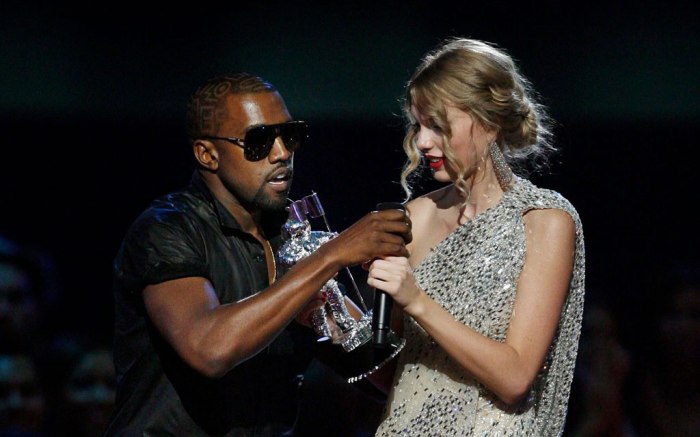 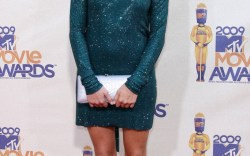 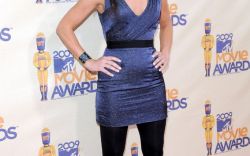 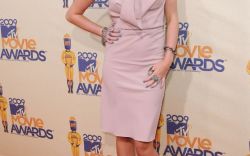 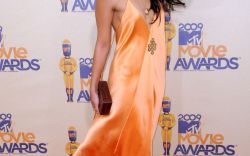 It’s been 10 years since Kanye West interrupted Taylor Swift at the MTV Video Music Awards, held Sept. 13 live in New York at Radio City Music Hall. And it’s a moment that has lived in infamy since.

West walked up to the stage while Swift was accepting an award for Best Female Video. “Imma let you finish, but Beyoncé had one of the best videos of all-time,” the Adidas collaborator said into the mic after taking it from her hands. (Swift won for her “You Belong With Me” video; West was referring to Bey’s “Single Ladies.”)

As ‘Ye rambled on, the cameras panned over to Beyoncé, who was spotted mouthing, “Oh, Kanye.” The incident made so many headlines that then-President Barack Obama commented on it, declaring West “a jacka**”.

A new oral history from Billboard provides more context about what really happened that night.

Other attendees began booing and hissing at West. P!nk gave the “Gold Digger” hitmaker a piece of her mind during the commercial break — screaming at him after he returned to his seat. (He was ushered out of Radio City soon after.)

Swift and her mom both cried backstage after the incident; Bey was also in tears. Swift managed to get through a performance of “You Belong With Me,” but wanted to leave once that was over. In the end, both women agreed to stay thanks to a plan — that Beyoncé give up time for an acceptance speech later in the evening to Swift. Bey ceded the mic to the then-country star after winning Video of the Year.

Apparently, the moment that will live down in VMAs history almost never was. West was initially slated to sit around eight rows away from the stage, but was later moved to the front in hopes of getting more men in the shots. But some executives say it might’ve been predicted that things were going to go off the rails when the rapper showed up on the red carpet with a bottle of Hennessy. The Yeezy mogul reportedly passed around the handle to other celebrities in his section, like Fall Out Boy’s Pete Wentz, who took swigs straight from it.