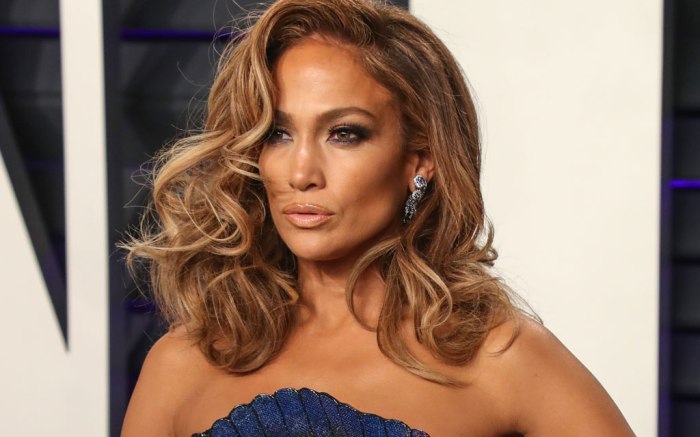 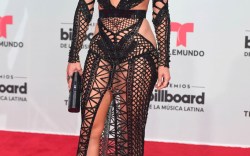 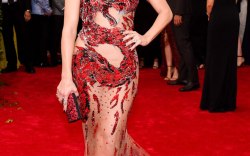 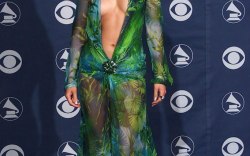 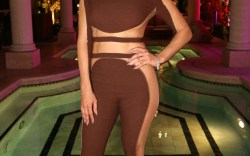 Whether she’s in the city streets or on the red carpet, Jennifer Lopez never fails to turn heads with her style.

So it’s no surprise that the Council of Fashion Designers of America will present the 49-year-old with the Fashion Icon Award at the CFDA Awards on June 3.

The CFDA broke the news this morning. In a statement, chairwoman Diane von Furstenberg praised the star’s bold style sensibility.

“Jennifer Lopez uses clothes as a way to express confidence and power,” the designer said. “Both designers and fans look forward to her fashion statements.”

“Jennifer Lopez’s style is bold, uninhibited and always memorable,” Steven Kolb, president and CEO of the CFDA, added. “Designers, including many of our CFDA members, love to dress her for both stage and private moments.”

In the shoe space, the “On the Floor” singer collaborated with Giuseppe Zanotti on two capsule collections. Zanotti gushed over J-Lo’s style in a 2017 interview with FN, calling her “beautiful, feminine and sophisticated.”

“Jennifer is an icon and has an innate sense of style. My shoes are made for strong women who want to feel fabulous, and Jennifer is the epitome of that,” the designer said.

Past recipients of the honor include Naomi Campbell, Beyoncé, Johnny Depp, Pharrell Williams and Rihanna.

Click through the gallery below to see more of Jennifer Lopez’s style.