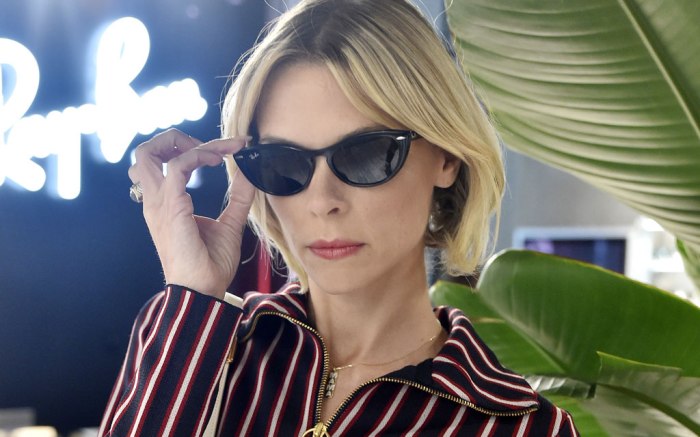 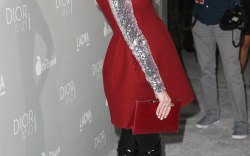 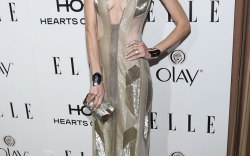 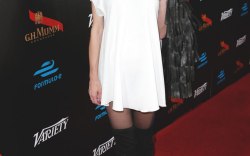 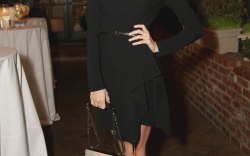 The 40-year-old “Pearl Harbor” actress wore a striped, zip-front shirt from Tory Burch (marked down to $209 on the brand’s site) tucked into wide-legged denim pants.

The loafers the “Hart of Dixie” alum chose are a reissue from the first-ever Tory Burch shoe range, inspired by a pair of shoes the designer’s father once owned. Made in Italy, the loafers have a 2-inch block heel, a leather upper and hammerhead stud accents. The shoes retail for $378 and can be purchased at Toryburch.com.

King accessorized her look with Ray-Ban’s Nina sunglasses ($163 on the brand’s site) and a white calfskin handbag from Christian Dior ($3,550 on Dior.com).

King has parlayed her modeling and acting career into additional work in the fashion space. For instance, she launched Gardner and the Gang, an edgy, gender-neutral clothing line for kids, in 2016. The following year, she collaborated with Akid on a range of children’s footwear.