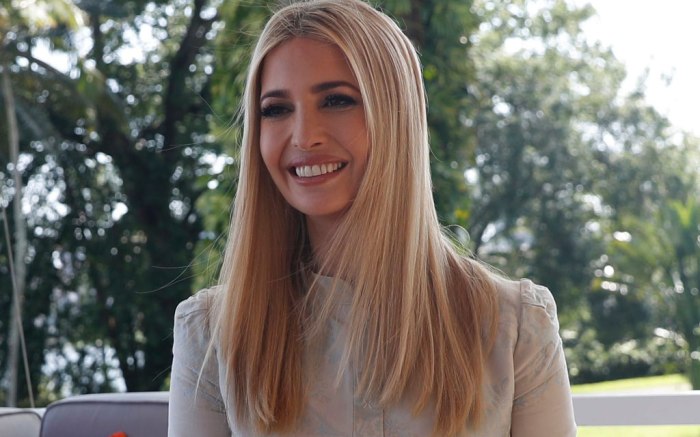 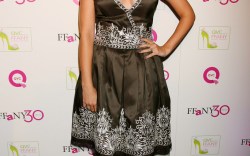 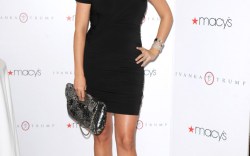 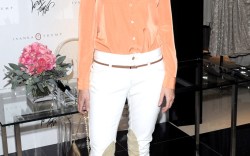 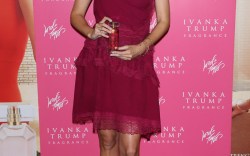 Ivanka Trump paid a visit to Gettysburg, Penn., yesterday alongside her husband, Jared Kushner, and Robert Emmet Lighthizer, who is the United States trade representative. The first daughter and adviser to the president of the United States, her father, Donald Trump, took to Instagram to share details of her visit to the historic city’s battlefields preserved from the American Civil War. For the occasion, she wore a coral colored shirtdress, matching striped belt, sunglasses, straw summer hat and a pair of all-white sneakers.

“Today Jared, Ambassador Lighthizer and I visited the battlefields of Gettysburg, Pennsylvania,” Ivanka said in the caption.

“July 1–3, 1863 marked a turning point in the Civil War as the Union army halted the northern advancement of Confederate troops. The largest number of casualties of the entire war were sustained during these 3 days in 1863,” adding, “The battlefields are meticulously preserved so visitors can experience a visual history of one of the most significant battles in American history.”

The series of photos Ivanka captured in her post show her smiling alongside Kushner, who wore blue shorts, a gray T-shirt, sunglasses, a baseball cap and black sneakers. Additional photos show the scenery of the landscape, which consists of grassy fields, boulders, statues and other memorial sites. One monument read: “An enduring light to guide us in unity and fellowship.”