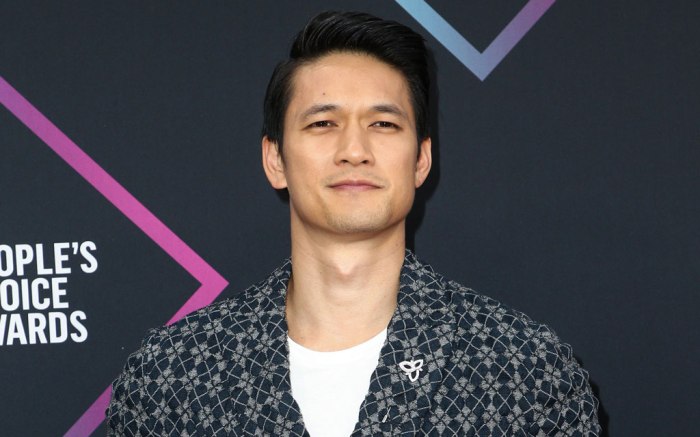 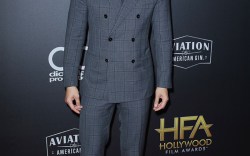 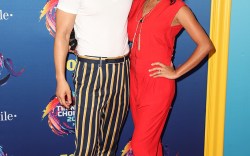 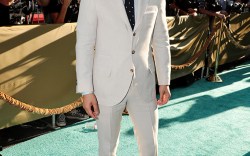 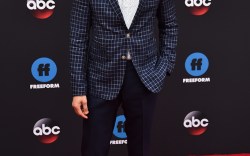 Famous for his portrayals of Mike Chang on “Glee” and Magnus Bane on “Shadowhunters,” the 36-year-old has been pulling off stylish red carpet looks for nearly a decade.

At the People’s Choice Awards in November, Shum Jr. nabbed the award for Male TV Star of 2018. He took to the stage wearing an Emporio Armani suit with an unexpected diamond print on the jacket. He accessorized with a pair of stylish white Gola Classics sneakers, adding a little sparkle to his look with a shiny pin fastened to his lapel.

Aside from his work on the small screen, Shum Jr. played the role of Charlie Wu in “Crazy Rich Asians,” one of 2018’s biggest hits. For the premiere, he sported a cream-colored Brunello Cucinelli suit with black dress shoes.

While the actor often experiments with his suits — playing with unexpected colors and accessories — he is also willing to return to the classics. At the 2013 SAG Awards, where he and the “Glee” cast were nominated for Outstanding Performance by an Ensemble in a Comedy Series, Shum Jr. wore a black tuxedo with shiny dress shoes.

Shum Jr. isn’t afraid to test out a more casual red carpet look, either. He wore a dressed-down look at the Teen Choice Awards in August, wearing an Asos white polo shirt and blue and gold striped trousers. He finished his stylish ensemble with a pair of Lori Blu slippers.

Click through the gallery for more of Harry Shum Jr.’s red carpet style.

These Celebrities Prove You Can Wear Sneakers With Any Outfit