The Wildest Shoes Ever Seen on the Grammy Awards Red Carpet 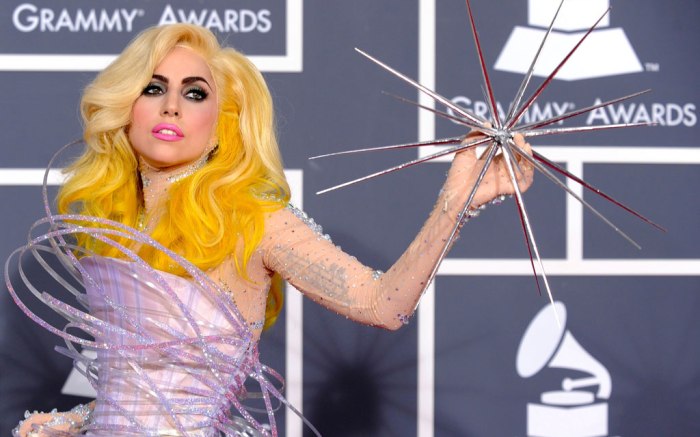 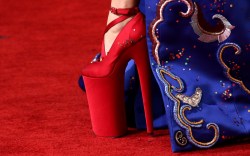 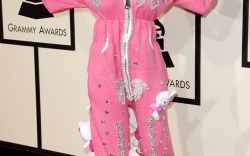 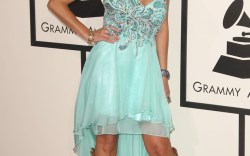 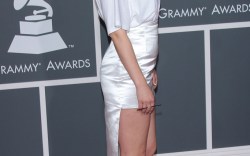 In comparison with other major awards shows like the Emmys and Oscars, the Grammy Awards have more of a flexible dress code — which means celebrities have stepped out in some crazy footwear.

Unsurprisingly, Lady Gaga has pulled off some wild looks for music’s biggest night. When she hit the red carpet at the 2010 Grammys, she turned heads in a celestial Giorgio Armani Privé creation that she teamed with custom crystal-covered heels by Armani that added several inches to her frame.

The “A Star Is Born” actress — whose tune “Shallow” is up for four awards at this year’s ceremony — made another bold statement at the 2016 Grammy Awards.

Honoring the late singer David Bowie, Gaga stepped out in a leggy tuxedo dress by Marc Jacobs that paid homage to the legend’s Ziggy Stardust persona. She completed her look with crazy-high red Stuart Weitzman heels that were made just for her.

In 2002, Sheryl Crow gave Gaga a run for her money with a truly wild red carpet look. The country singer wore a plunging lace-up romper with a gray suede coat on top. For footwear, she went with patterned cowboy boots that matched her outfit.

Another bold look came courtesy of Robyn. The “Dancing on My Own” hitmaker attended the 2012 Grammys in a white minidress, which she paired with edgy platform Timberland boots.

Click through the gallery to see more outrageous shoes from past Grammy Awards.

These Are the Most Stylish 2019 Grammy Awards Nominees