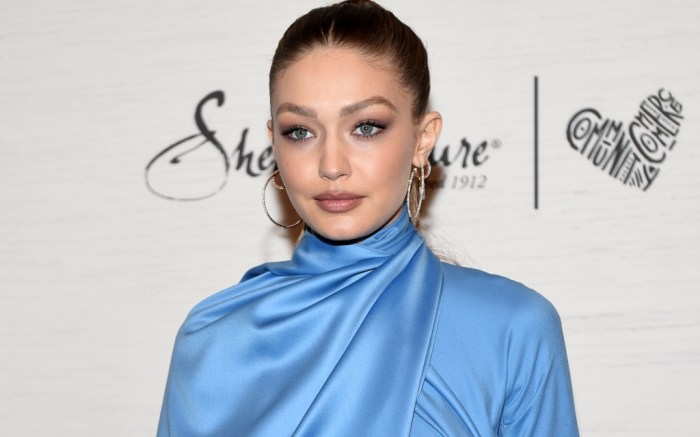 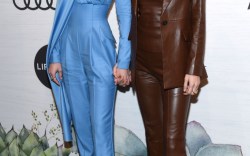 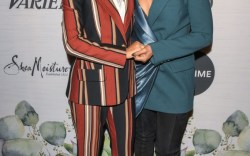 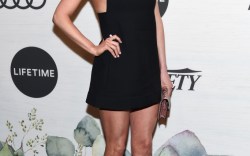 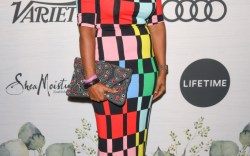 Supermodel-turned-designer Gigi Hadid, who is also a passionate ambassador for Unicef, is determined to use her huge platform for good.

In an emotional speech in front of her three sisters and an eclectic crowd at today’s Variety Power of Women awards, Hadid talked about posting on Instagram — where she has 47 million followers — during a recent trip to Bangladesh with the humanitarian organization. Through social media, she raised awareness about a refugee camp that houses the Rohingya people, a majority Muslim ethnic group that is trying to escape Myanmar.

“These women and girls had such desire to do more, to be more and to get educated to better their lives,” Hadid said at Cipriani in New York. “When we asked them how Unicef could help in different ways and, most importantly, what they wanted us to tell the world about them, what it really boiled down to was that they want an identity.”

Hadid — who said she had struggled with the purpose of social media at times — now understands its power. “Be a voice for someone, support someone, encourage someone, tell someone how they inspire you,” said the new Reebok designer, who recently unveiled her collection. “We cannot let the negative comments, the bad energy and false assumptions of us keep us from doing the good we know we can do with our platforms.”

For more from the inspiring event, click through the gallery.