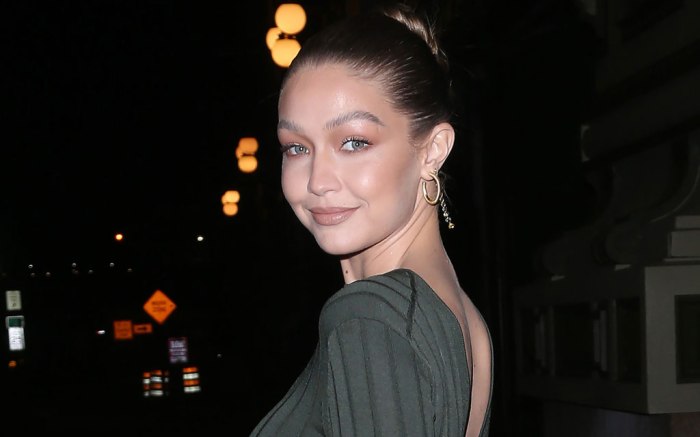 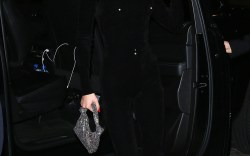 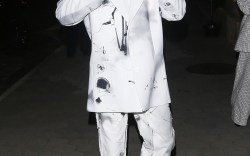 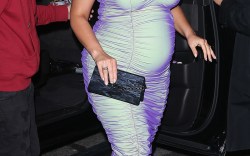 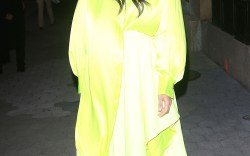 The CFDA Vogue Fashion Fund Awards brought out the who’s who of the fashion world — and they came with their style A game.

Gigi Hadid attended in a green Dion Lee spring ’20 dress with braided accents. On her feet, the supermodel sported brown croc-embossed Western boots from Anny Nord ($414 on the designer’s site).

Meanwhile, Ashley Graham, who is pregnant with her first child, wore a periwinkle dress from Christopher John Rogers, the designer who won the evening’s top prize: $400,000.

The CFDA Vogue Fashion Fund was established in 2003 to help emerging American designers, with $6.6 million granted since the fund’s inception. Past recipients of the award include Alexander Wang, Pyer Moss, Telfar and Brother Vellies, to name a few.

The runners-up were Danielle Hirsch of Danielle Frankel for her bridal collection and Reese Cooper for his grunge-inspired streetwear. Both designers received $150,000. The cash prizes are meant to go toward improving designers’ businesses in such areas as marketing, public relations, production and sales. In addition to the money, winners get a year of mentorship from industry insiders.

Bella Hadid has sported the same shoes in the past, but she opted for an edgy, all-black look last night. She wore head-to-toe Alexander Wang, teaming the designer’s black turtleneck catsuit with logo-embroidered boots. Bella accessorized with a glittery mini bag.

Flip through the gallery to see more celebrities at the 2019 CFDA Vogue Fashion Fund Awards.