What the Emmys Red Carpet Looked Like 10 Years Ago 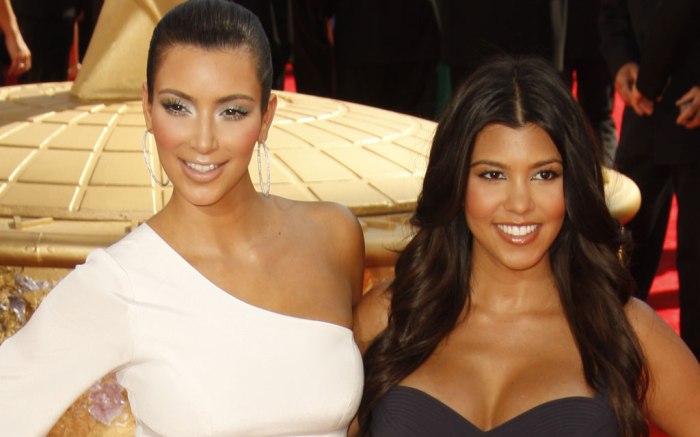 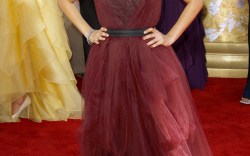 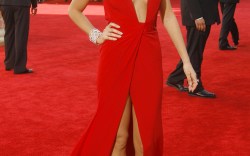 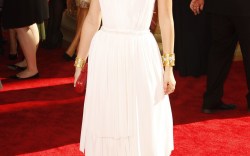 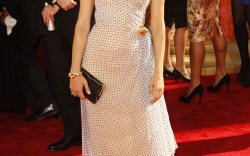 With regard to TV, a lot has changed in the past 10 years — from the rise of streaming to the end of long-running shows like “30 Rock” and “The Office.”

Nonetheless, the red carpet at the 2009 Emmy Awards a decade ago looked similar to how it will at the 2019 Emmy Awards Sunday night, filled with attendees in formal wear famous for their work on the small screen.

Red was the color of choice for Hayden Panettiere and Mila Kunis as well. Panettiere sported a one-shouldered J.Mendel dress with gold heels from Bally.

Kunis opted for a darker shade than Lively and Panettiere. The “Black Swan” star wore a burgundy Monique Lhullier dress with python pumps from Ferragamo.

Although thespians made up the bulk of guests, Kim and Kourtney Kardashian were also in attendance. Kim wore a white, one-shouldered gown by Ina Soltani with Gucci shoes. Kourtney, then pregnant with son Mason, wore a strapless black BCBG dress and Louboutin heels.

Kim will be back at the Emmy Awards on Sunday since she’s presenting an award alongside sisters Kendall and Kylie Jenner.

Click through the gallery to see more guests at the 2009 Emmy Awards.