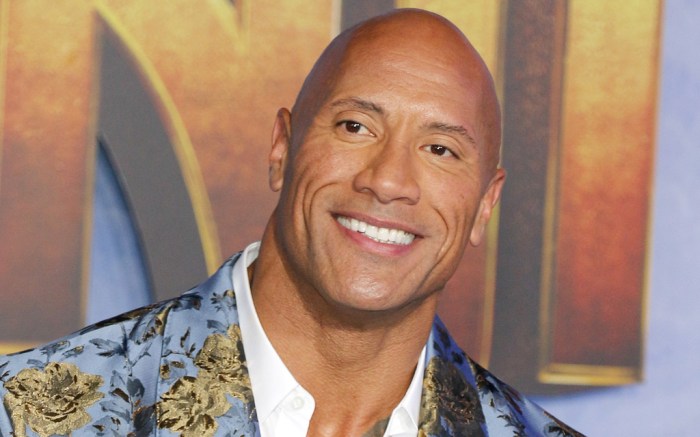 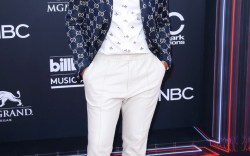 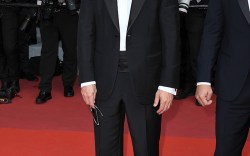 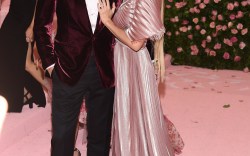 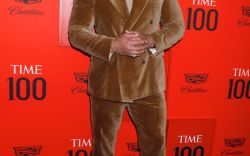 Dwayne “The Rock” Johnson is rolling in the dough.

According to Forbes, Johnson earned $87.5 million between June 1, 2019, and June 1, 2020 — making him the highest-paid actor in the world. On the publisher’s ranking of the World’s Highest-Paid Celebrities of 2020, the former athlete even nabbed the 10th spot on the hard-to-top list,  beating out Elton John, Steph Curry, Ariana Grande and more for the ranking.

Thanks to a combination of acting roles and a sizable Under Armour deal, Johnson has no shortage of funds — take a closer look at how he makes money below:

The Rock is one of the most bankable actors in Hollywood, collecting enormous eight-figure checks for blockbuster flicks like “Hobbs and Shaw” and “Jumanji: Welcome to the Jungle” — plus additional royalties. For his film “Jumanji: The Next Level,” Johnson reportedly collected a whopping $23.5 million upfront. (He also collects a rumored 15% of what the film makes.)

His upcoming Netflix film, “Red Notice,” earned him $23.5 million and according to Forbes, the actor on average can earn more than $20 million per movie.

In addition to appearing in major films, Johnson has roles on the small screen. He earns $700,000 per episode of HBO’s “Ballers.” The former wrestler also serves as host of “Titan Games,” a game show on NBC.

Johnson has a deal with Under Armour, selling shoes, apparel and headphones under his Project Rock line. Per Forbes, the workout buff earns seven figures in royalties from sales of his UA gear. The partnership is a good fit for both Johnson and the Baltimore-based sportswear giant, as celebrity research brand Spotted ranked it as the No. 1 most valuable celebrity endorsement deal.

Rihanna’s $600M Net Worth Makes Her the World’s Richest Female Musician, According to Forbes