The Most Dramatic Red Carpet Moments at Cannes Film Festival 2019 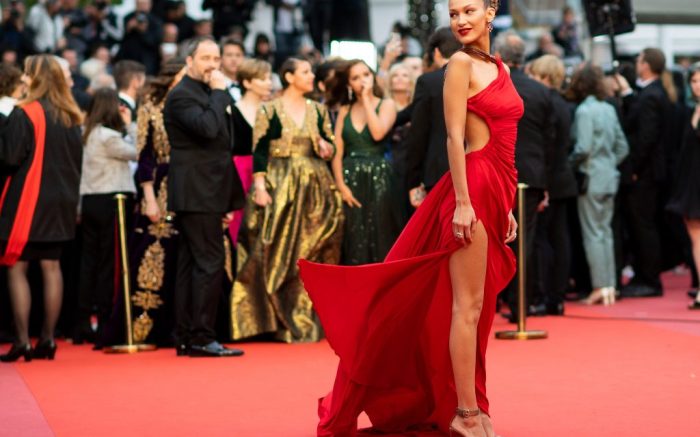 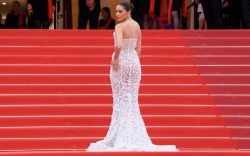 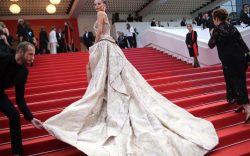 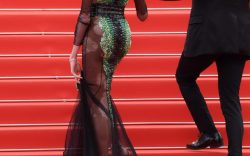 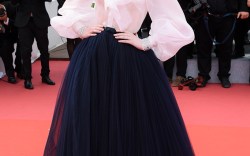 When it comes to Cannes Film Festival fashion, stars never fail to bring their A-game.

Celebrities hit the red carpet at this year’s festival in over-the-top dresses — and their poses were even more dramatic than their ensembles.

Olivia Culpo turned heads on May 24 in a crystal, glass bead and pearl embellished gown from Ralph and Russo. The influencer posed on the steps in the dress to give photographers a look at its back.

Winnie Harlow had a similarly major moment on May 22 while walking up the steps of the grand staircase. The model sported a Ralph and Russo fishtail dress with crocodile-shaped embroidery and a crocodile belt.

Bella Hadid — who’s had her fair share of memorable Cannes experiences over the years — didn’t disappoint for 2019, either. The Nike ambassador hit the red carpet in two looks this year. She produced a magical moment on May 17. Clad in a red Roberto Cavalli gown with cut-out detailing and embellishment on the shoulder, Hadid posed for photographers with her train billowing in the wind. The star’s strappy brown Brian Atwood sandals were on full display.

Drama came courtesy of Elle Fanning as well, more because of her outfit than from her red carpet poses. The actress wore a ’50s-esque Dior dress inspired by Christian Dior’s “New Look” designs. She teamed it with a wide-brimmed hat and strappy pumps for an unforgettable look.

Flip through the gallery to see more memorable Cannes moments over the years.

Worst-Dressed Celebs on CannesFilmFestival’s Red Carpet, According to You

Best-Dressed Stars at the 2019 Cannes Film Festival, According to You