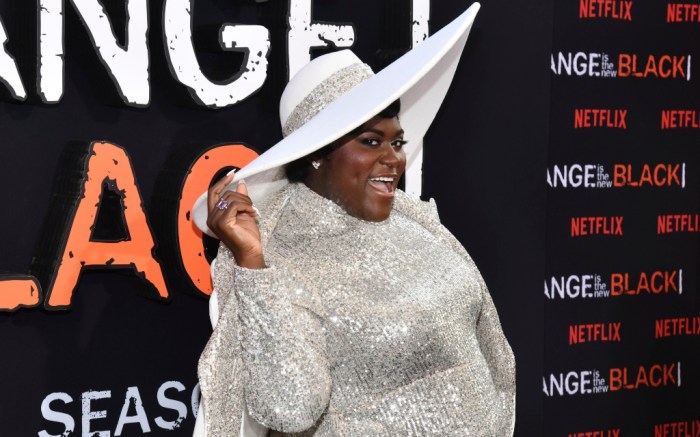 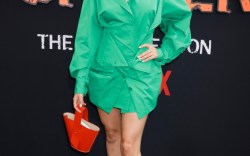 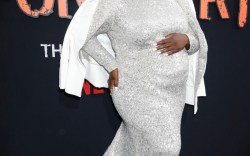 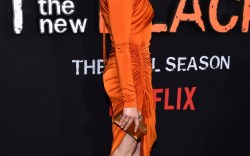 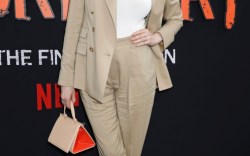 Danielle Brooks, for one, who sat on the front row at Siriano’s fall ’19 New York Fashion Week show in February, debuted her baby bump in a custom white and silver sequined tuxedo jacket and gown from the 33-year-old designer. An oversized, wide-brim white hat completed her show-stopping look. The actress, who plays Taystee on the drama, is among one of Siriano’s closest famous friends.

Diane Guerrero also chose a Siriano design for the premiere. She rocked a pink plaid strapless dress from the brand’s resort ’18 collection with minimalist black backless sandals and a sparkly round crystal-embellished clutch purse.

The seventh and final season of “OITNB” is available on Netflix now.

Flip through the gallery for more celeb style on the red carpet at the premiere.