A Look Back at Christy Turlington’s First Runway Show 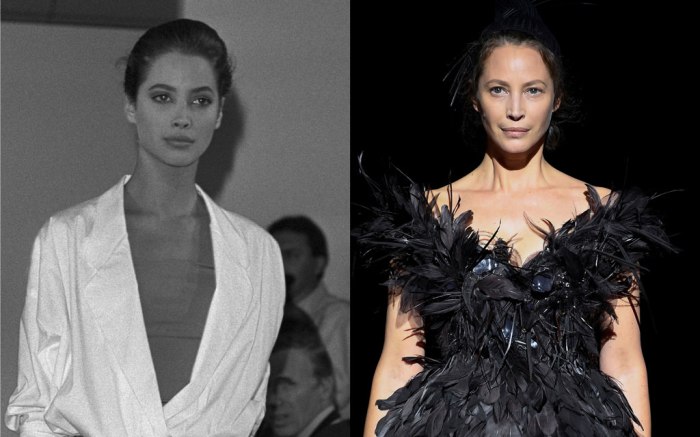 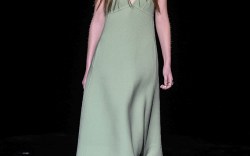 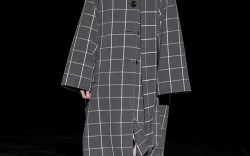 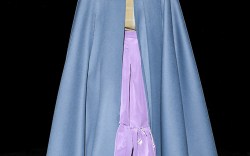 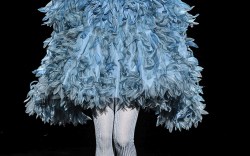 After more than two decades since her last fashion show, Christy Turlington made her return to the runway yesterday at Marc Jacobs’ fall ’19 show.

The legendary model surprised the audience and closed off New York Fashion Week in a big way, capping off the show in a textured black midi dress with an off-the-shoulder neckline and black boots. Her hair was worn in a messy updo.

The 50-year-old walked a lot of runways in her prime, appearing throughout the ’90s in shows for all the biggest brands, from Versace to Oscar de la Renta to Calvin Klein.

But as it turns out, Turlington’s first major runway show was for Marc Jacobs himself at the spring ’88 shows in November 1987, when she was a fresh-faced 18-year-old.

The catwalk queen appeared on the runway with the designer in an unbuttoned silky blouse, which was paired with flared pants and shiny boots.

The humanitarian has maintained a relationship with Jacobs throughout the years — and although she’s been off the runway for two decades, she made an appearance in a 2015 ad campaign for the designer.

I first met Christy in 1987. Both inside and out, she is one of the most beautiful people I know! Having had retired from doing fashion shows, she had promised me she would "walk the runway" for me when we started up our company. In 1994, she flew herself to NYC from San Francisco keeping her word. In 2003 we collaborated on her Yoga bag, and in 2006 she appeared in our PROTECT THE SKIN YOU'RE IN project. Photographed here by David Sims for our Fall/Winter campaign…my friend, the incredibly generous and absolutely gorgeous Christy Turlington.

While the spring ’88 shows were Turlington’s first taste of the spotlight, she appeared on the runway of another major designer: Michael Kors. The Every Mother Counts founder appeared in several looks in the show, but a twinning moment with Cindy Crawford — they both wore oversize button-downs, miniskirts and mules — was a major highlight.

Click through the gallery to see the full fall ’19 Marc Jacobs collection.