The Best-Dressed Celebs at U.S. Open Over the Years, From Beyoncé to Gigi Hadid 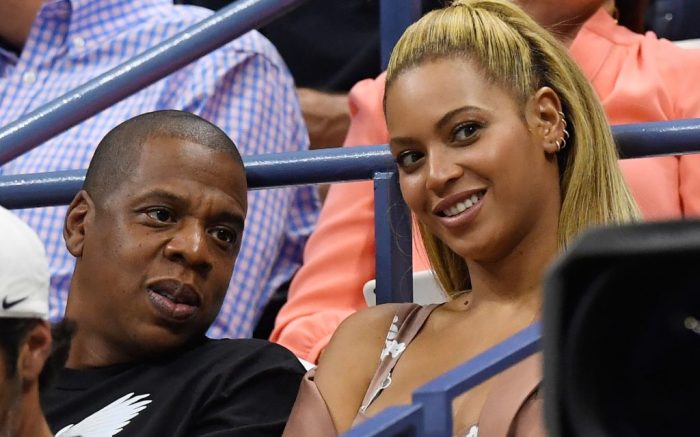 The U.S. Open brings tennis’ brightest stars to Queens, N.Y. each August and September — and some of the biggest names in other industries are also on hand for the action each year.

While Hadid went with dressed-down Open looks, Beyoncé opted for an outfit that would’ve been awards show-worthy at the 2016 tournament. Bey and husband Jay-Z stepped out to support Williams. The Adidas partner looked chic in a Zimmermann duster, a For Love & Lemons floral top and a white Cushnie et Ochs skirt. For footwear, she opted for Manolo Blahnik pumps that perfectly matched her coat.

Although Wimbledon is the Grand Slam most known for featuring the British royals, Princesses Eugenie and Beatrice have both been spotted at the U.S. Open in the past. So has Kate Middleton’s younger sister, Pippa, who attended in 2012 wearing a lacy yellow dress and tan wedges from Russell & Bromley.

American first families have also gone to the Open. Michelle Obama went twice on first lady duty, in 2009 and 2013. In 2009, she opted for a sporty look complete with Puma sneakers; in 2013, she wore white jeans with sparkly silver shoes.

The Trumps, including Melania, Donald and Ivanka, have also frequented the tournament. Ivanka went in 2010 wearing a blue and white dress with strappy orange sandals.

Back in 2000 at a kids’ event during the tournament, pop-star-turned-shoe-designer Jessica Simpson flaunted ’00s style in a miniskirt and white knee-high boots.

Other stars such as Nicole Kidman, Gwen Stefani and Blake Lively have also appeared at the U.S. Open over the years.

US Open Tennis Style Through the Decades