The Celebrities Who Are Fans of Balenciaga Triple S Sneakers 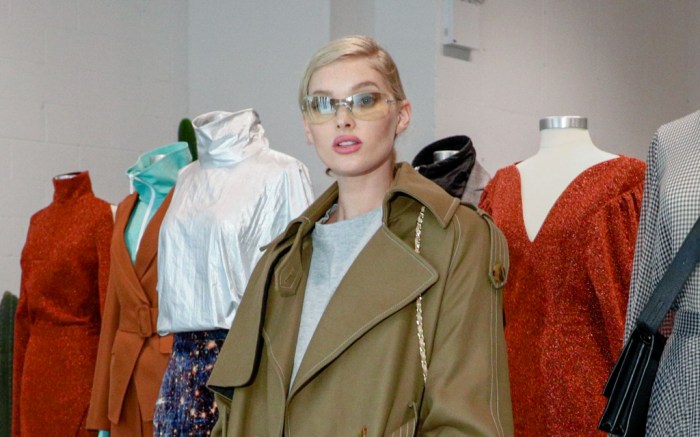 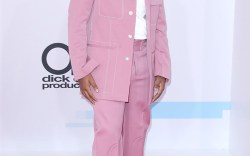 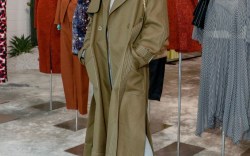 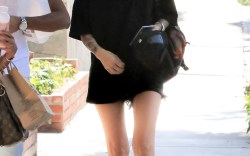 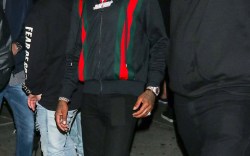 According to Lyst, Balenciaga’s Triple S was the hottest sneaker of 2018, and celebrities flocked to these chunky kicks as they became a staple shoe in the streetwear world.

Here’s a recap of the stars who love the Triple S.

The Triple S is also a perfect shoe for more casual occasions, like travel days. Singer Rita Ora was snapped in LAX in a pair of the sneakers in black, which coordinated with her dark outfit.

Khalid is also a fan: He wore white Triple S sneakers on the red carpet at the 2018 American Music Awards in October, styling them with a pink outfit.

See all the celebrities who are fans of the Balenciaga Triple S sneakers here.

The Balenciaga Triple S Is 2018’s Hottest Sneaker, According to Lyst