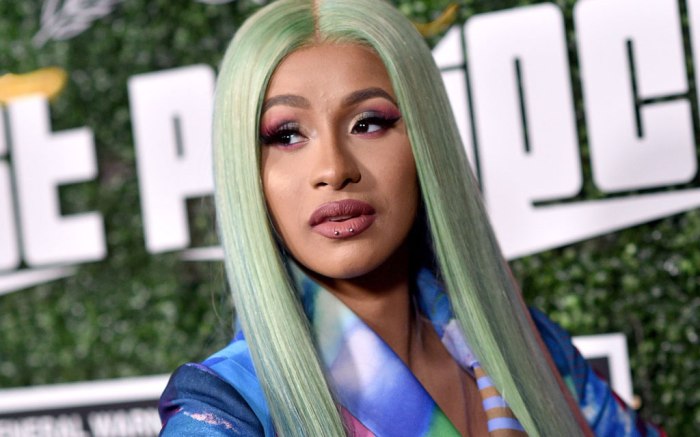 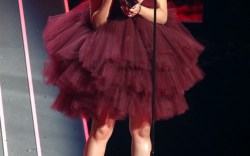 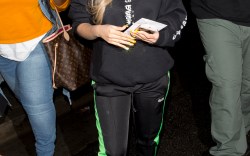 Cardi is a big fashion fan, known for her willingness to try bold looks from designers like Dolce & Gabbana, Moschino and Thierry Mugler on the red carpet. She has famously rapped about footwear in the past, giving a shoutout to  Christian Louboutin’s famously red-soled footwear in her tune “Bodak Yellow,” and to Balenciaga’s sock-knit sneakers in “I Like It” (ft. J. Balvin and Bad Bunny).

The entertainer is a Reebok ambassador and has worked in collaboration with Steve Madden and Fashion Nova in the past.

The 26-year-old made a surprise appearance onstage at Coachella last weekend, appearing during DJ Snake’s set to rap her portion of “Taki Taki” (Selena Gomez, who is also featured on the song, came out onstage with her). She made her debut at the festival in 2018.

Click through the gallery to see more of Cardi B’s statement shoe style.

Watch the video below to see a behind-the-scenes look at Meek Mill’s cover shoot with FN.