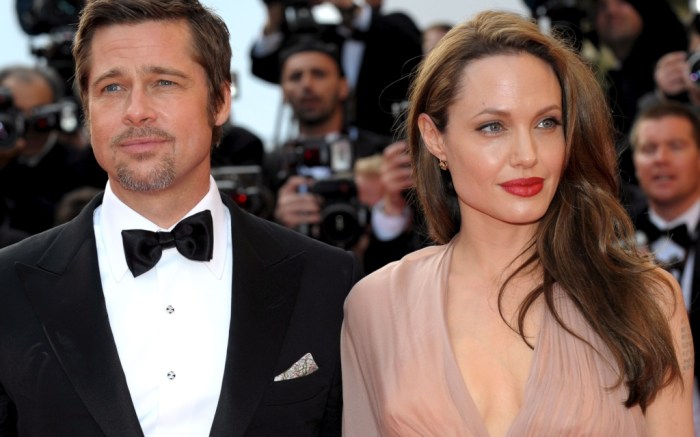 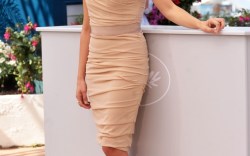 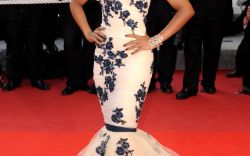 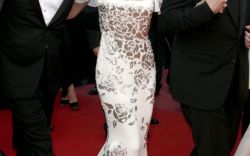 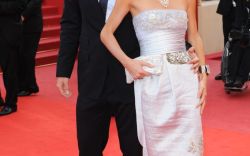 It’s that time of the year again: the Cannes Film Festival. For years, celebs have been flocking to the South of France to show off their most glamorous red carpet looks, and this year is sure to be no different as the ceremony kicks off today.

Ten years ago, in 2009, Angelina Jolie and Brad Pitt were still together as a couple and attended the Cannes premiere of Quentin Tarantino’s “Inglourious Bastards” together.

Jolie, who was 33 at the time, wore a sultry nude gown featuring a dangerously high slit paired with matching peep-toe stilettos. Meanwhile, Pitt, who starred alongside Diane Kruger in the Tarantino film, looked dapper in a classic tux with patent shoes.

Prior to her “Scandal” success, Kerry Washington attended Cannes in 2009 for the premiere of “Coco Chanel & Igor Stravinsky.” The actress wowed in a Zuhair Murad gown with navy floral beading.

Flip through the gallery for more from the 2009 Cannes Film Festival red carpet.