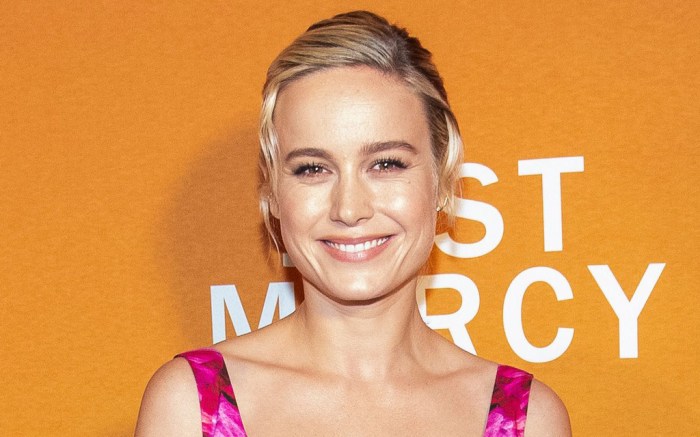 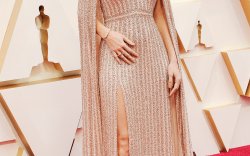 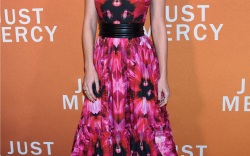 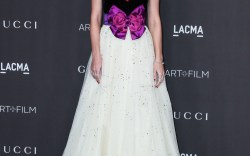 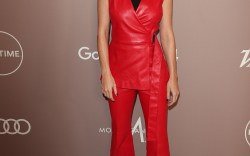 The Oscar winner wore her blond hair pulled into an updo and chose simple makeup.

Larson’s look adhered to a color palette that’s expected to be huge this spring: hot pink. The eye-catching color appeared on spring ’20 runways aplenty for brands including Versace, Off-White and Marni. It also has found favor among Larson’s Hollywood peers, such as Angela Bassett and Mandy Moore.

Click through the gallery to see how Brie Larson’s red carpet style has evolved.