Blackpink’s Greatest Fashion Moments, From the Red Carpet to the Stage 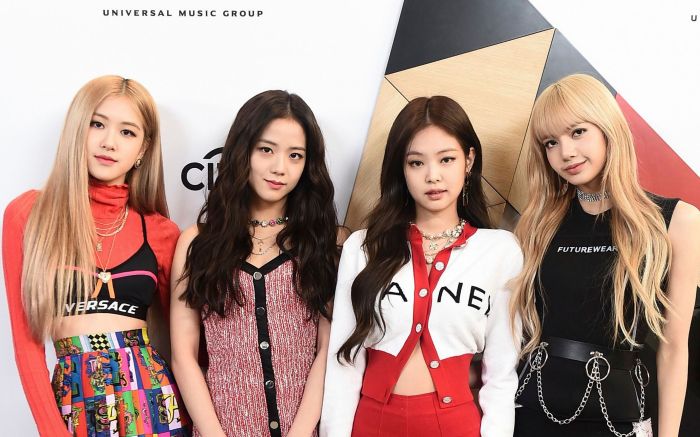 There’s no denying it: Blackpink is one of the biggest music acts in the world.

On their way to global domination, Jennie, Lisa, Jisoo and Rosé have carved out a space for themselves both on the airwaves and in fashionable front rows, following in the tradition of girl groups like the Spice Girls and Destiny’s Child.

Blackpink, founded in 2016 and often thought of as the female equivalent of BTS, has had killer style since the beginning. At the Gaonchart Music Awards in February 2017, the K-pop group hit the red carpet in individualistic, yet coordinated looks. Jisoo wore simple black pumps, but the other three members opted for statement shoes. Jennie sported soaring black-and-white T-strap pumps, while Lisa wore cerulan criss-cross-strapped pumps. Rosé chose eye-catching cage sandals to offer an edgy counterpart to her floral pastel dress.

Onstage, the quartet also shines. As the first-ever female K-pop group to land a Coachella set, the stars brought their fashion A-game. They hit the stage in Indio, Calif. this April wearing sparkling looks complete with chic boots.

Unsurprisingly, Blackpink’s fashion has been noticed by top brands. The group’s popularity translated not only into front row appearances but into contracts with Louis Vuitton and Dior Beauty.

The girls have also individually landed fashion deals. Jennie is a brand ambassador for Chanel, starring in ad campaigns and holding court at the French label’s shows.

Meanwhile, Lisa works with Celine and serves as a muse to creative director Hedi Slimane. Her arrival at the label’s spring ’20 runway show was the buzziest of anyone’s — no small feat when you’re seated across the aisle from Lady Gaga.

In November, Blackpink became the world’s most followed girl group on Spotify, jumping past Little Mix and Fifth Harmony with more than 9.6 million followers. And their star power is only set to rise in 2020, as they have plans for a new album coming early in the new year.

Click through the gallery to see more of Blackpink’s style.

Blackpink’s Lisa Has Supercool Style — Right Down to Her Shoes