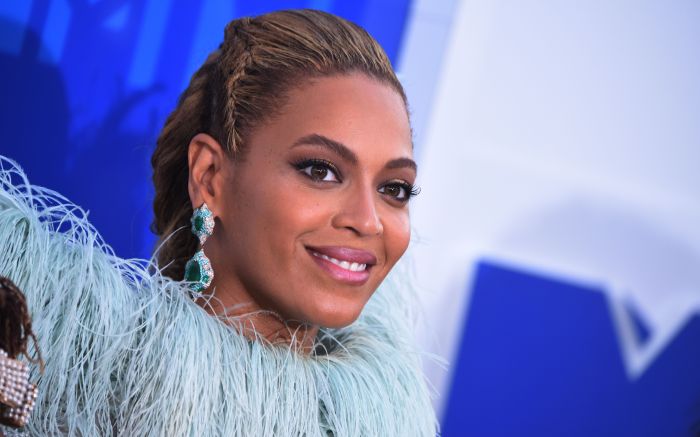 Beyoncé doesn’t walk many red carpets these days — but when she does, she always seems to make a splash with her sartorial choices.

The singer, who turns 38 today, has a strong fanbase, affectionately dubbed the Bey Hive. She signed a deal with Adidas in April that’s set to include signature apparel and footwear, as well as to see the return of her Ivy Park athleisure line. The A-lister has the ability to catapult emerging brands (for example, Marine Serre and Nguyen Cong Tri) into the spotlight.

But Bey’s influence didn’t come overnight. At the beginning of her career, she was a member of the girl group Destiny’s Child. After the group reformed with original member Kelly Rowland and later Michelle Williams, the trio wore coordinated looks for red carpets and performances — and in their early days, many of the looks were designed by Beyoncé’s mom, Tina Knowles.

As the “Dreamgirls” star’s solo career blossomed, so did her fashion. By the mid-’00s, Beyoncé had established herself as an “it” girl with a fierce red carpet wardrobe filled with shiny dresses and metallic sandals. Column gowns and dresses with a trumpet silhouette were her go-tos.

One of Beyoncé’s most memorable red carpet appearances came at the 2011 MTV Video Music Awards, where she announced she was pregnant with daughter Blue Ivy Carter. At the awards show, the “Single Ladies” hitmaker sported a one-sleeved orange Lanvin gown.

In recent years, the “Pink Panther” actress has made fewer red carpet appearances, often skipping awards shows completely. In July, she made two rare outings to promote “The Lion King,” for which she voiced Nala.

Flip through the gallery to see more of how Beyoncé’s red carpet style has evolved.

In the video below, go behind the scenes at Hailey Baldwin’s FN cover shoot.