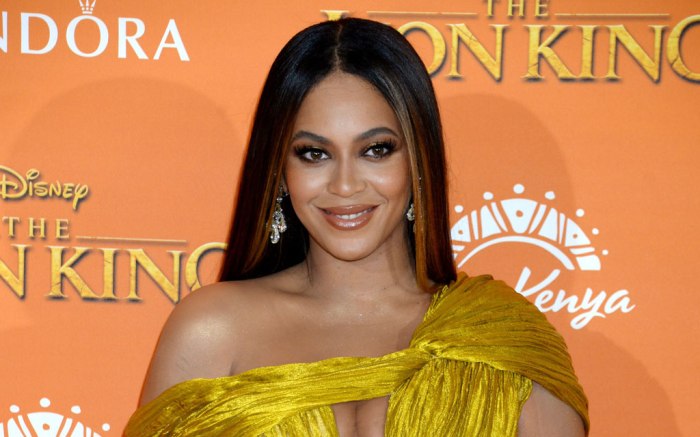 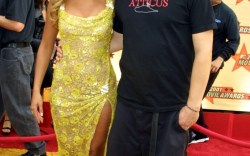 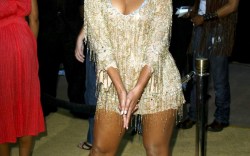 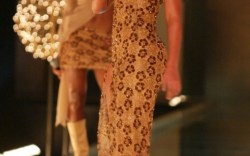 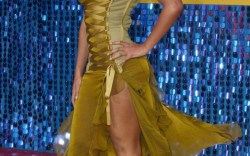 Beyoncé just gave her seal of approval to one of fall’s biggest trends: platforms.

Bey showed off her chic style at the Made in America Festival in Philadelphia yesterday alongside husband Jay-Z.

For footwear, she went with shiny black booties. The lace-up shoes boasted a chunky heel, with a platform adding a bit more height.

Platforms are back in a big way for fall ’19. At the fall ’19 shows, designers including Givenchy, Gucci and Rick Owens showed the soaring silhouette. The platform is making a comeback not only for its aesthetic appeal but also for its ability to create a feeling of empowerment and strength for the wearer.

The “Young Forever” rapper completed his look with shoes from Puma, opting for cream and white high-top kicks. The music mogul has served as Puma’s director of basketball operations since June 2018.

Meanwhile, Queen Bey is team Adidas. The “Lion King” star joined the Adidas family in April, with plans to create signature footwear and apparel as well as to relaunch her Ivy Park athleisure brand.

In the video below, go behind the scenes with Meek Mill at his FN cover shoot.

Click through the gallery to see how Beyoncé’s style has evolved over the years.