How the BET Awards Red Carpet Looked 10 Years Ago 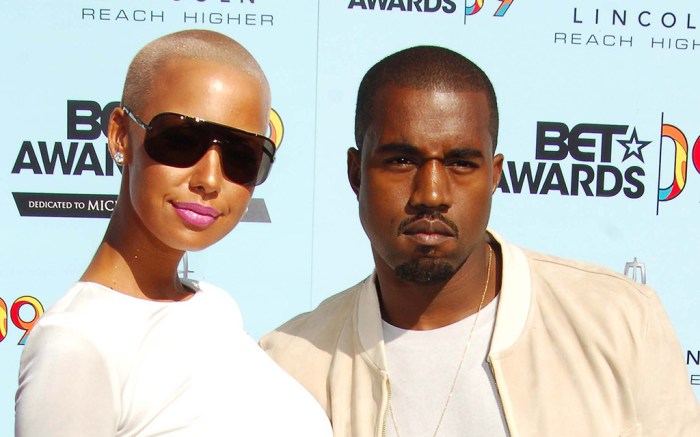 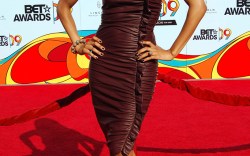 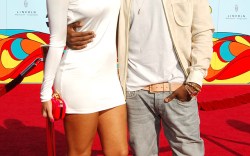 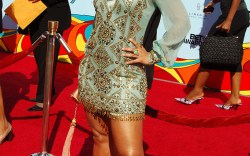 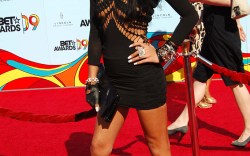 A lot has changed over the past 10 years, but the BET Awards red carpet in 2009 wasn’t as different as you might think.

Celebrities like Beyoncé, Ciara and Kanye West — who all may be even bigger stars today than they were back then — attended the award show. With Michael Jackson having passed away just days earlier, A-listers gave heartfelt tributes to the King of Pop, including host Jamie Foxx.

Of course, Beyoncé brought her fashion A-game to the red carpet. The Adidas collaborator turned heads in a multicolored, sparkly Balmain minidress, which she teamed with purple T-strap sandals and oversized teal hoops.

Cassie also got the minidress memo, wowing in a little black dress with cut-out detailing and long sleeves. For shoes, the singer wore edgy black zip-up booties that folded over. She gave a nod to Jackson with her look, wearing a glove on one hand in remembrance of the pop icon.

Elsewhere, Ciara wore a ruched brown midi dress with a strapless neckline and a ruffle along one side. The “1,2 Step” songstress completed her look with suedelike platform sandals from Christian Louboutin.

Other stars at the event included Zoe Saldana, Tyra Banks and Alicia Keys.

Swipe through the gallery for more photos from the 2009 BET Awards red carpet.