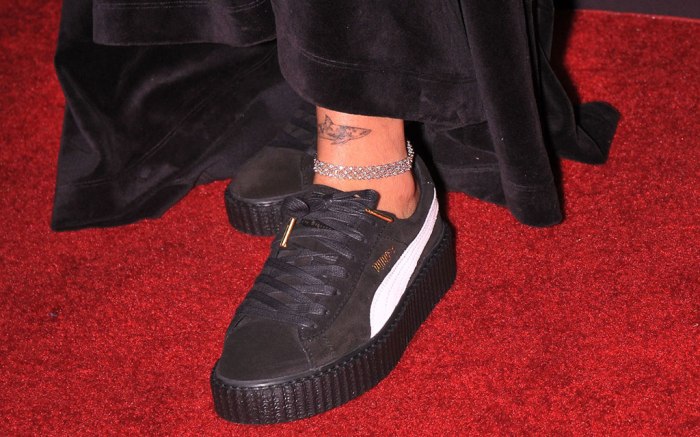 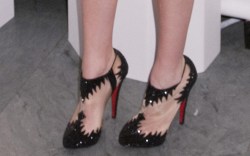 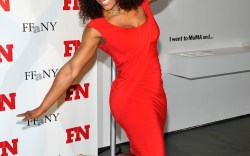 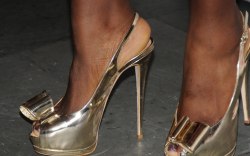 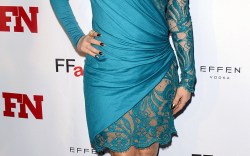 The FN Achievement Awards is often referred to as the Oscars of Shoes, so it’s no surprise that attendees bring their top shoe game to the red carpet each year.

The 2019 FNAAs are fast-approaching, to be held Dec. 3 at the IAC Building in New York. In honor of the upcoming show, we’re taking a look at the standout red carpet shoe style over the past decade.

In 2010, Blake Lively presented pal Christian Louboutin with Person of the Year honors — and of course, she wore shoes of his own design. The “Gossip Girl” actress wore sheer and black Louboutin booties with sparkling accents, teamed with a Prabal Gurung minidress.

Another standout metallic shoe moment came courtesy of Christy Brinkley at the 2016 FNAAs. The supermodel paired a blue minidress with her silver stilettos. She later won the 2018 FNAA for Style Influencer of the Year (along with daughters Alexa Ray Joel and Sailor Brinkley Cook).

At the same show, Rihanna proved that high heels aren’t necessary for a statement-making red carpet look. The singer turned designer won Shoe of the Year for her Fenty Puma Creepers, so it’s no surprise that she wore the sneakers to the show.

Wearing one’s own designs is pretty much always a winning FNAA shoe move. Pyer Moss designer Kerby Jean-Raymond received last year’s Collaboration of the Year honor for his partnership with Reebok — and he wore his award-winning kicks on the red carpet.

Jean-Raymond will be honored again at this year’s FNAAs, this time with the Person of the Year award. Will he wear Reebok by Pyer Moss again? We’ll find out Dec. 3.